The year is 1805, the city of Nuestra Señora de La Paz lives in fear of an invasion from the indigenous population, and – within its walls – a rebellion is brewing against the Spanish crown. If this were not enough, a beautiful vampire is terrorizing the population, leaving a bloodbath in her wake. 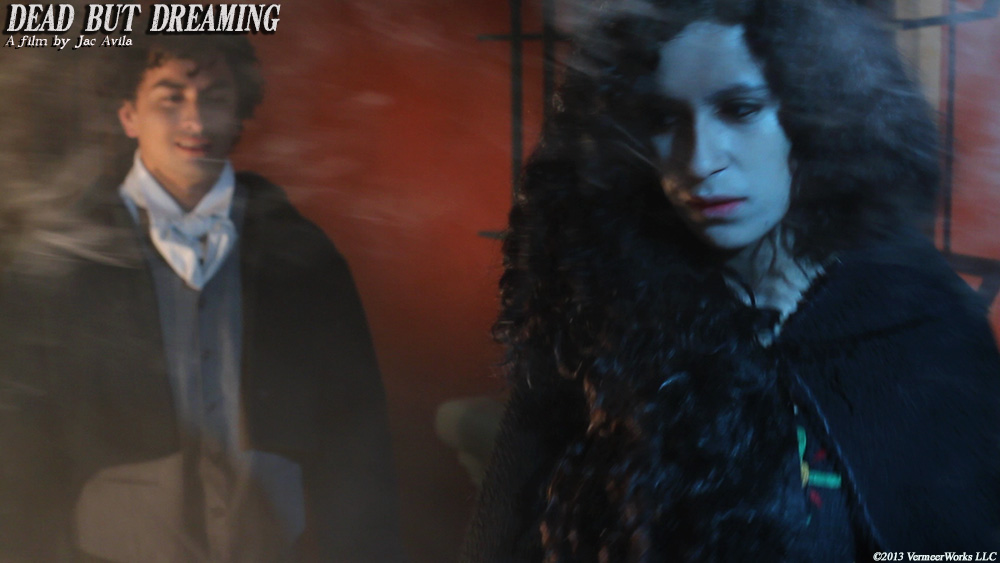 A young Irish spy, on a mission for the rebels, is found near the body of a victim. She is captured, accused of the murders, publicly flogged and sentenced to die by garrote. 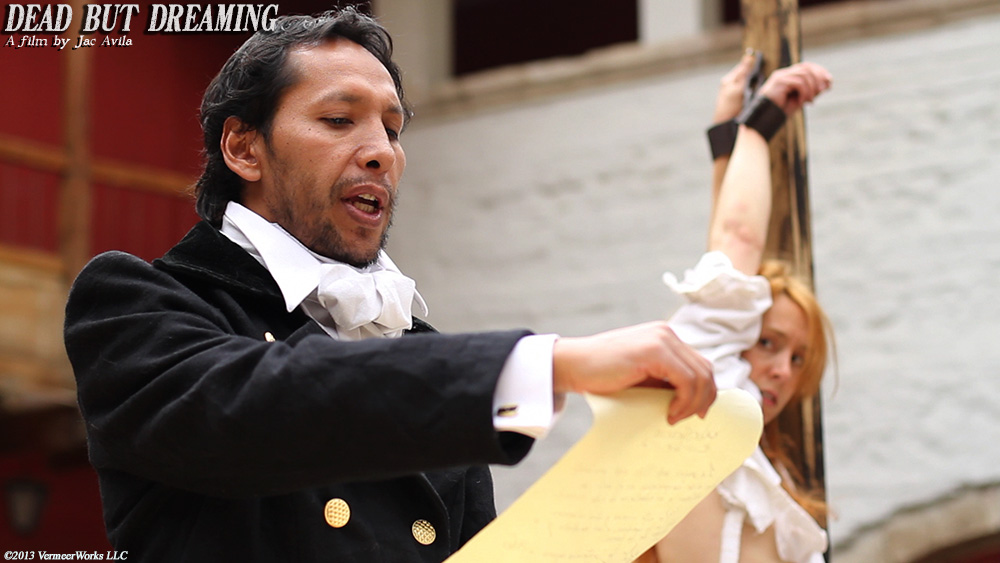 Wishing to aid in the rebellion, a novice nun is prevented from following in the spy’s footsteps by her uncle – a Franciscan priest – who believes she should help him instead to combat the “demons” plaguing the city. 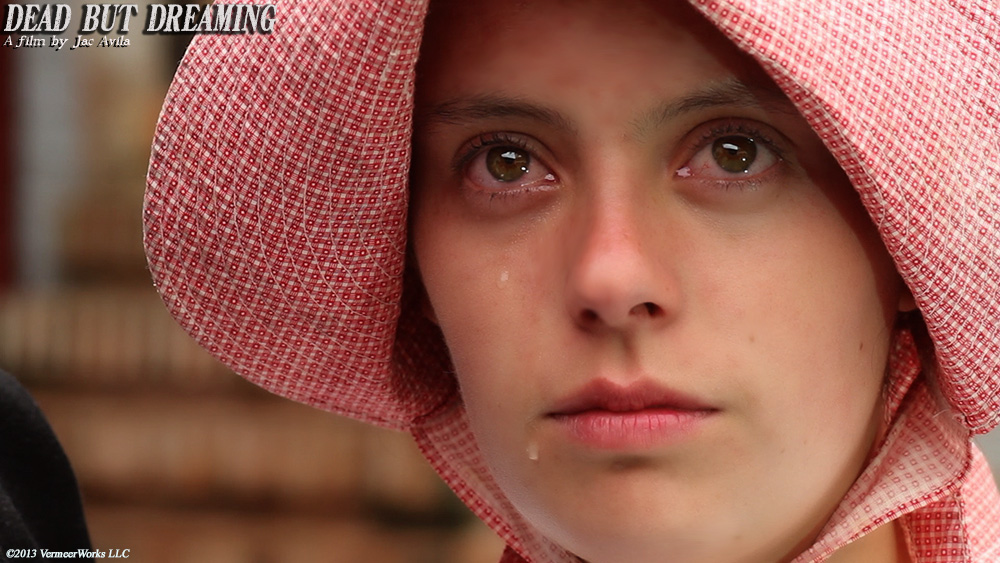 And lurking in the shadows, an ancient vampire is in relentless pursuit of the mysterious being who initially turned him – as he searches for the source of her power in a quest to become all powerful and conquer all. 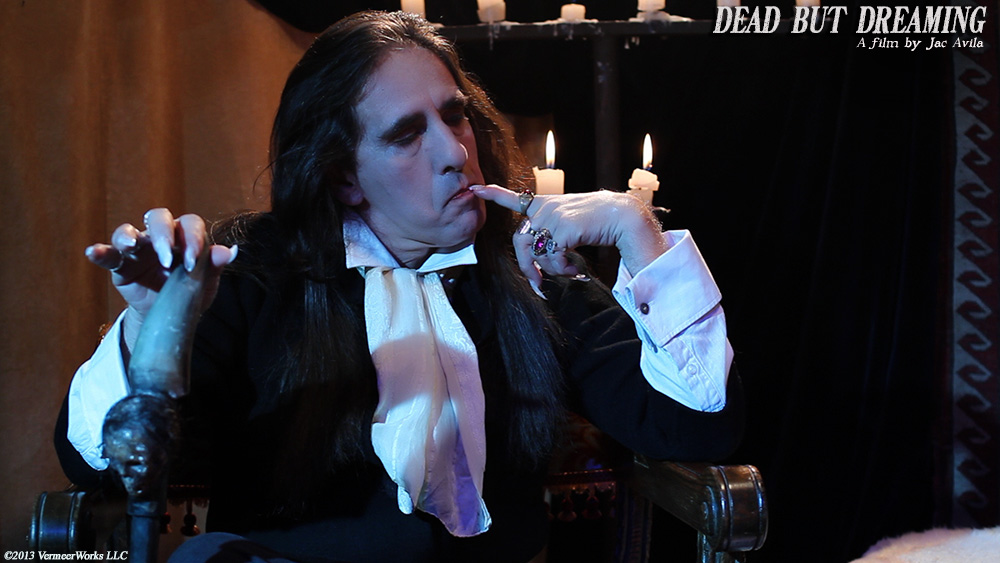 All of these stories interweave in this epic horror adventure, spanning thousands of years.

Dead But Dreaming in DVD

Dead But Dreaming from VermeerWorks on Vimeo.