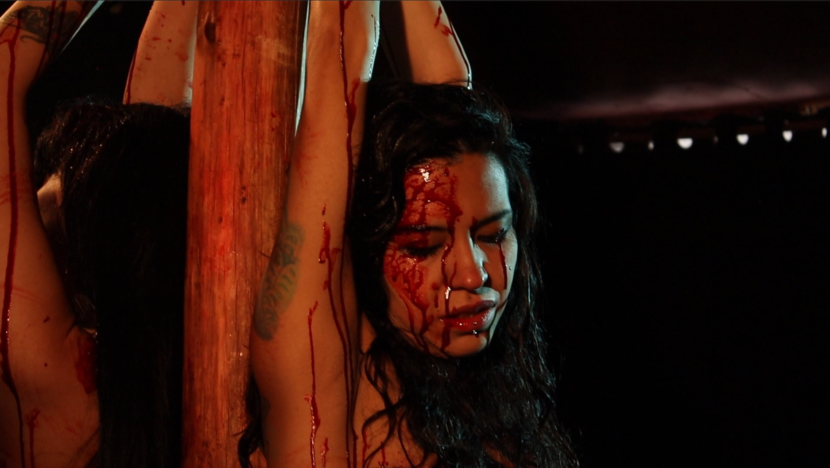 Torture Bloody Torture Continues I brought up the subject of blood vs no blood in our films to argue that films like FANTOM do not sell the same way as films like the new exceedingly bloody film CruXtreme II – The Roommate or a favorite oldie like the tremendously intense Agent X do on a frequent basis. The bloody films go […]

Seven Days on the Cross  is the story of Varinia as played by Gabrielle D’Cleda.   Varinia is a fictitious character, but…. It was in the times of the Roman empire, when large territories were under the control of Cesar, that a force of rebels caused great loses to the empire. These rebels were led […]