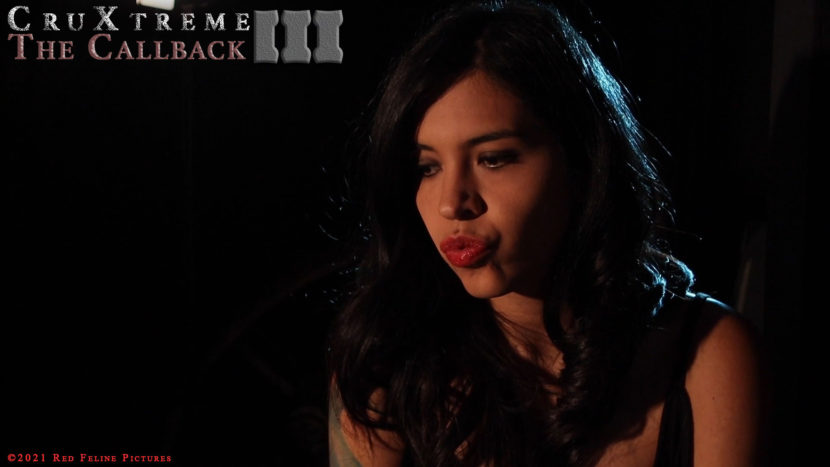 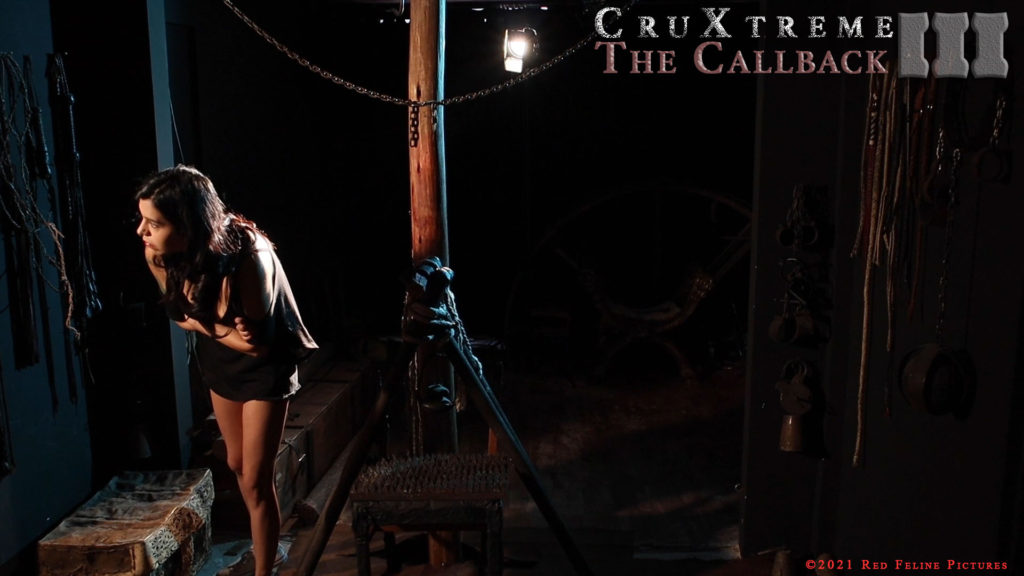 When I made the announcement of the film’s release I realized that the previous film, CruXtreme II The Roommate was released almost a year ago. A whole year had passed! 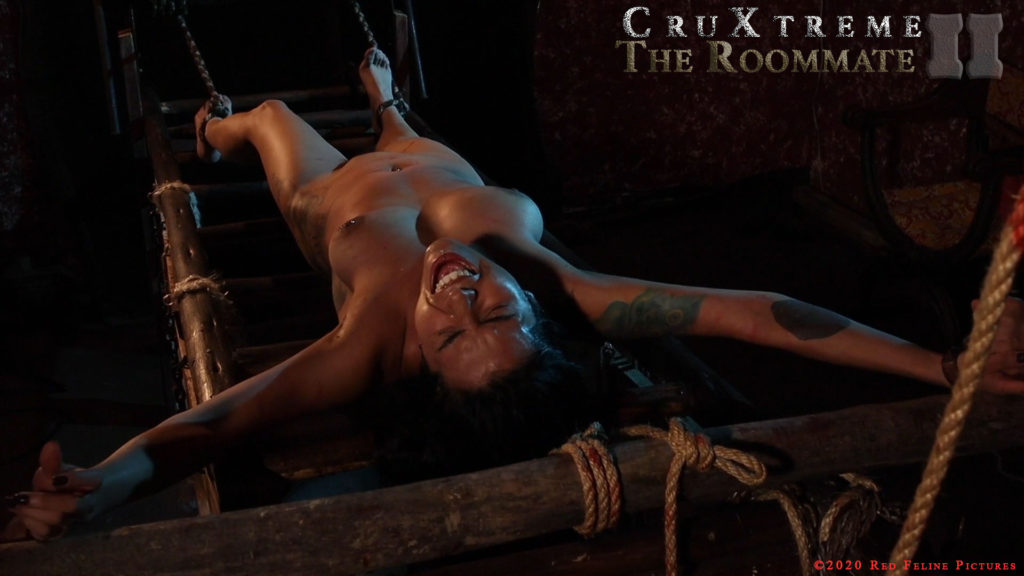 nardnob Kudos to you Margot, and Jac and Dani and everyone on Team Crux Extreme! The Solstice (summer or winter, as your hemisphere may prefer) has historically proven the most reliably-predictable celestial festivus upon which to thrall in celebration of regularly-scheduled carnal crucifixions featuring nubile young maidens!

Winter Solstice, in the CruXtreme Team‘s case, the night of the 23rd of June, there was a celebration of sorts, the longest night of the year, and the coldest, so they say, so The Team… The Playmates, for me, got together to celebrate with rum and some treats. Plenty of rum, to combat the blues and plan more crucifixions. 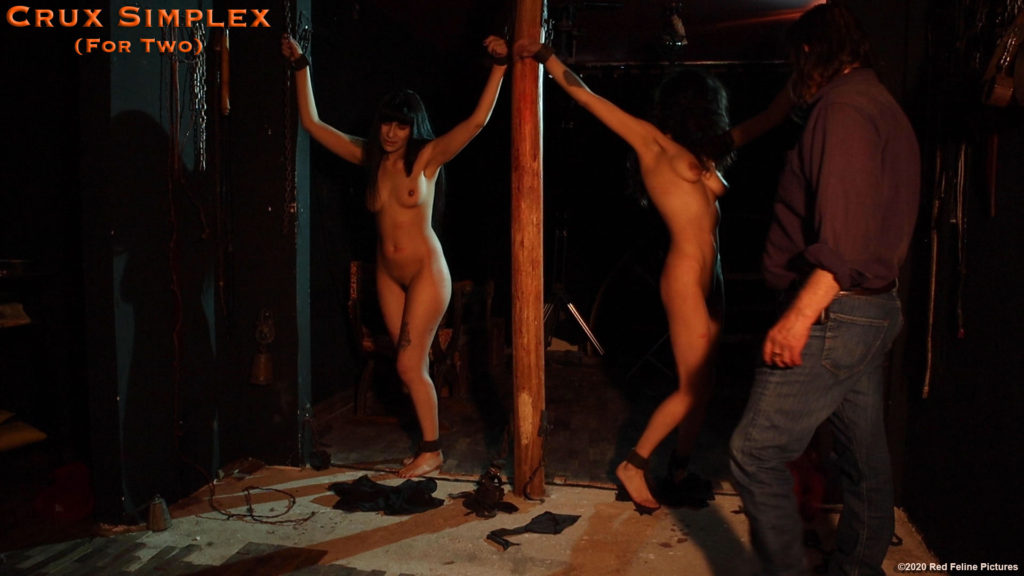 It’s freezing in the southern parts below the Equator right now. So much so that curses are heard and read by all. While Amy suffers a heat wave never seen in her north west side of the world, down south, where our most excellent cast plays naughty games, it’s snowing! Even in the normally hot city of Santa Cruz, the tropical trees, part of the amazons, froze! It doesn’t happen down there! It’s the tropics, for goddess’ sake!

Perhaps that’s one reason why there’s a third wave of the nasty virus killing so many people. Dani is very depressed, she lost three dear friends, young friends, this past month.  We’re all hoping for the nightmare to end.

The good news is that the entire team is now vaccinated! 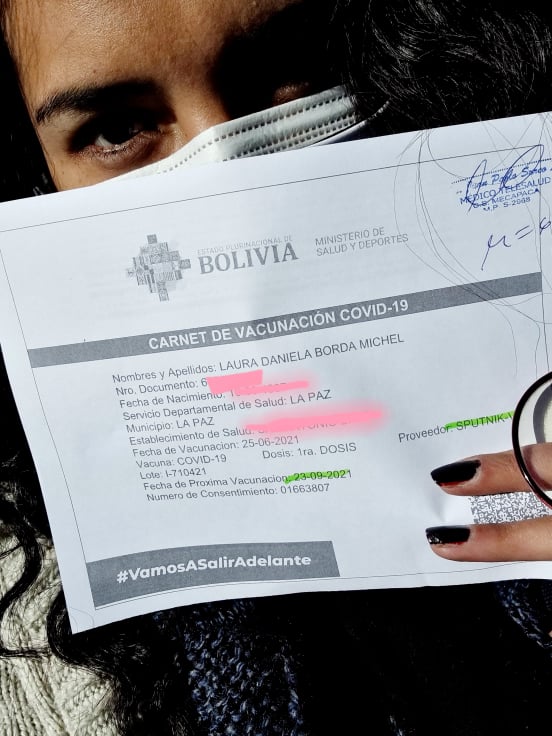 It’s getting hard to get back in the set to continue the production of CruXtreme V – The Playmates but they will try again this coming week. It is frustrating for the team, but it’s also understandable, we’re not living normal times, the world is, still, fighting the pandemic and it’s going to be a while before we can breathe again without a mask covering our face.

Stilet2 Margot said: as well as Seven Days on the Cross Five, an hour and a half version of the 7 DAYS series but as a stand alone film with the long awaited sequence of Varinia suffering impalement while she agonises nailed to the cross, the price she must pay for the water she’s made to drink, drop by drop, from the wet and dirty rag that once covered her tortured body.​. Oh, can I buy this fifth film about Varinia anywhere? 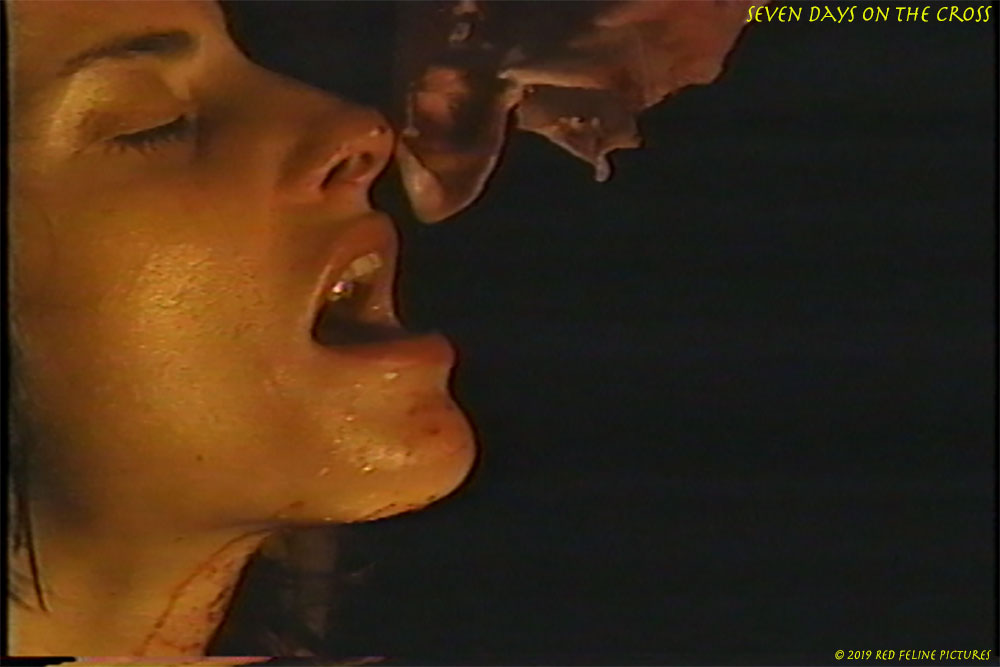 Unfortunately Seven Days On The Cross 5 hasn’t come out yet.

There are two films that Jac is considering completing and releasing now that he’s done with the post of CruXtreme III The Callback . The two films are Double Cross and Seven Days On The Cross 5. He has to fix some issues in both, nothing big. If he can do that now, we should be releasing one of them by August and the other by October. 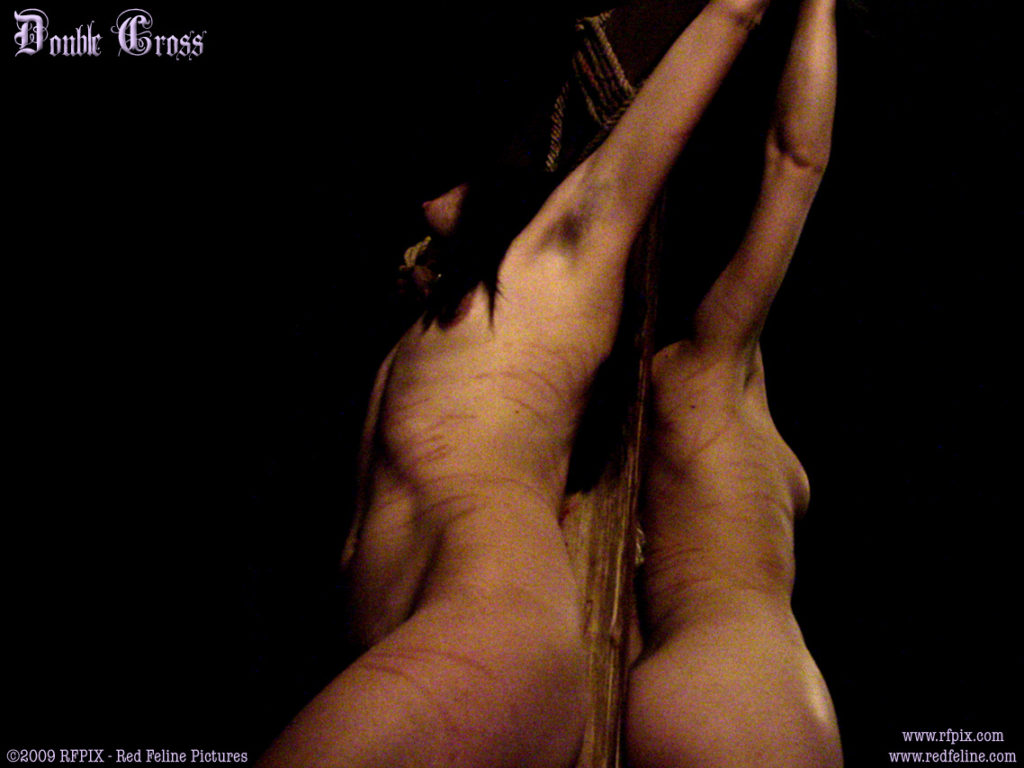 Jac will be working on the post of CruXtreme IV – Roommate Two and Crux Simplex (For Two), which should be released before the end of this year, at least one of those two.  That’s on top of shooting two films, CruXtreme V – The Playmates and La Femme De Chambre. Both movies will be shot without much work on the set.

The set itself will be completely transformed for at least three additional productions: 69 Anneé Érotique, Diabolicas, Casa De Fieras.  For the other planned films Jac wants to use different locations. 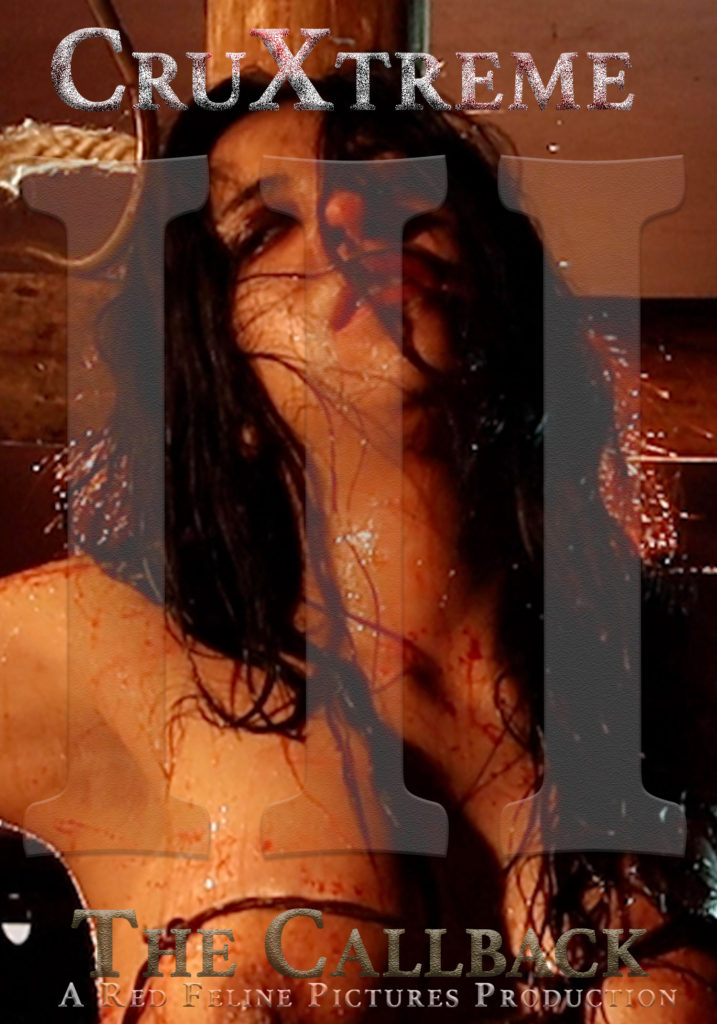 Get the DVD of CruXtreme III – The Callback Now!