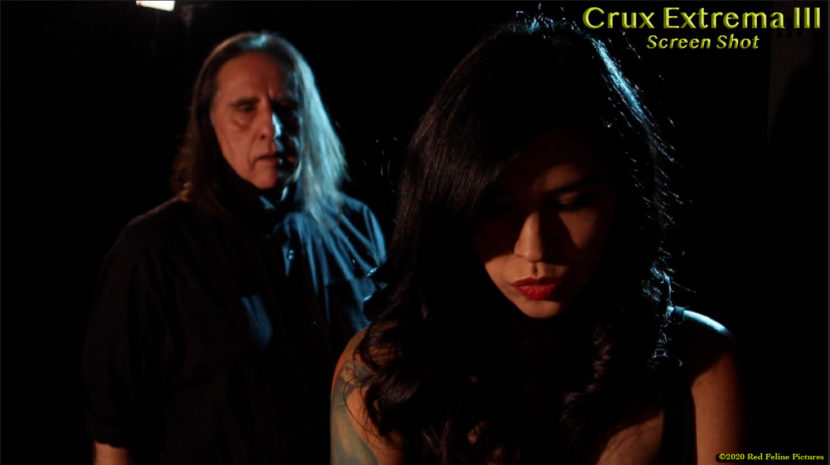 New Movie in the Making

Dani and Jac were very excited. They were back in the set after a long, long, long quarantine. They both could feel each other’s body vibes as they set up to shoot the first scene of the new movie, CruXtreme III.

The story is simple but complicated at the same time. Simple because it has a basic premise. A young woman is call back to the film set where she hopes she’ll land a role. The principal role, if possible. 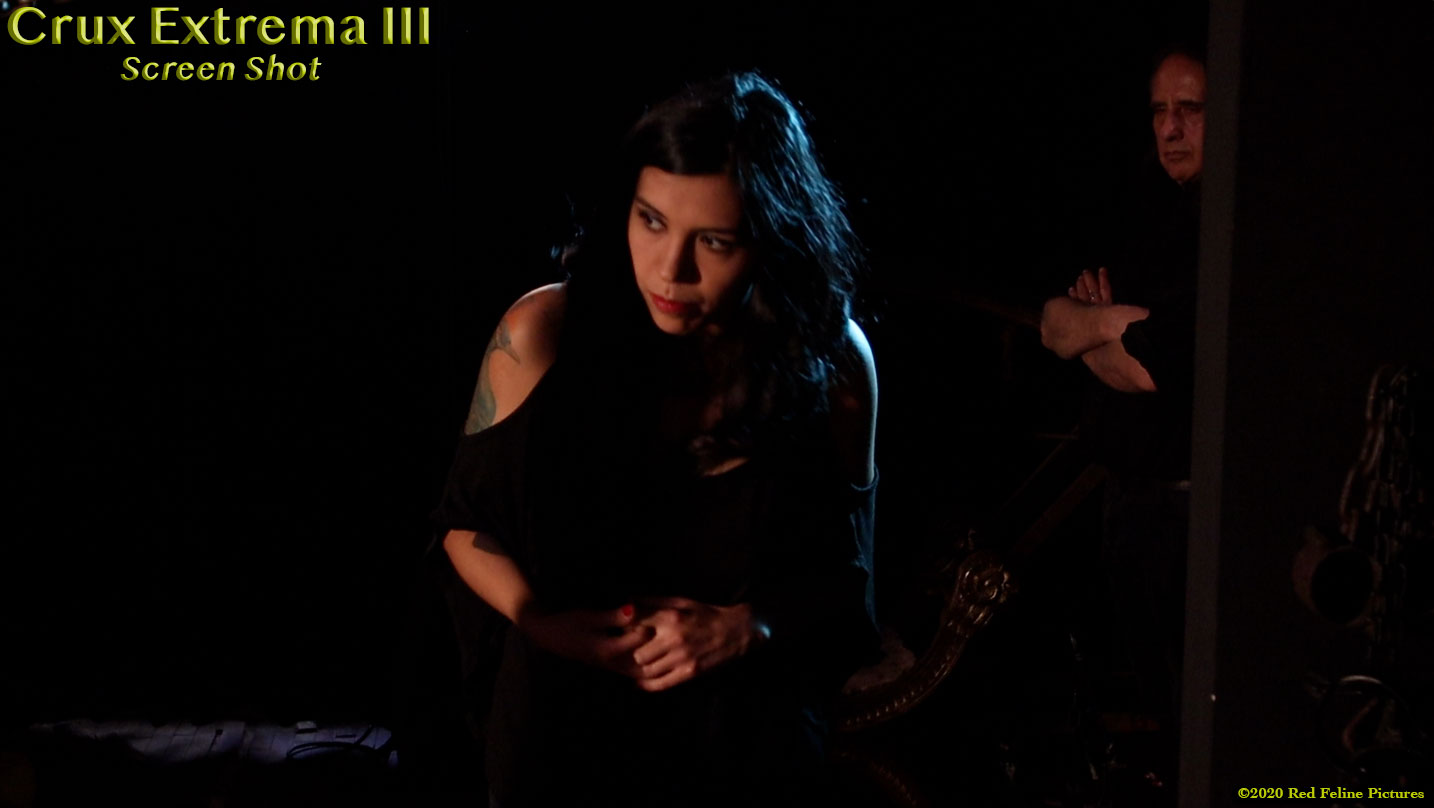 When she arrives, no one is in, apparently, she goes around the dark set, there are whips, chains, and other torture instruments about. She touches some, they are pretty real, she thinks. Out of the darkness, a man appears, and what comes may not be what she expected. 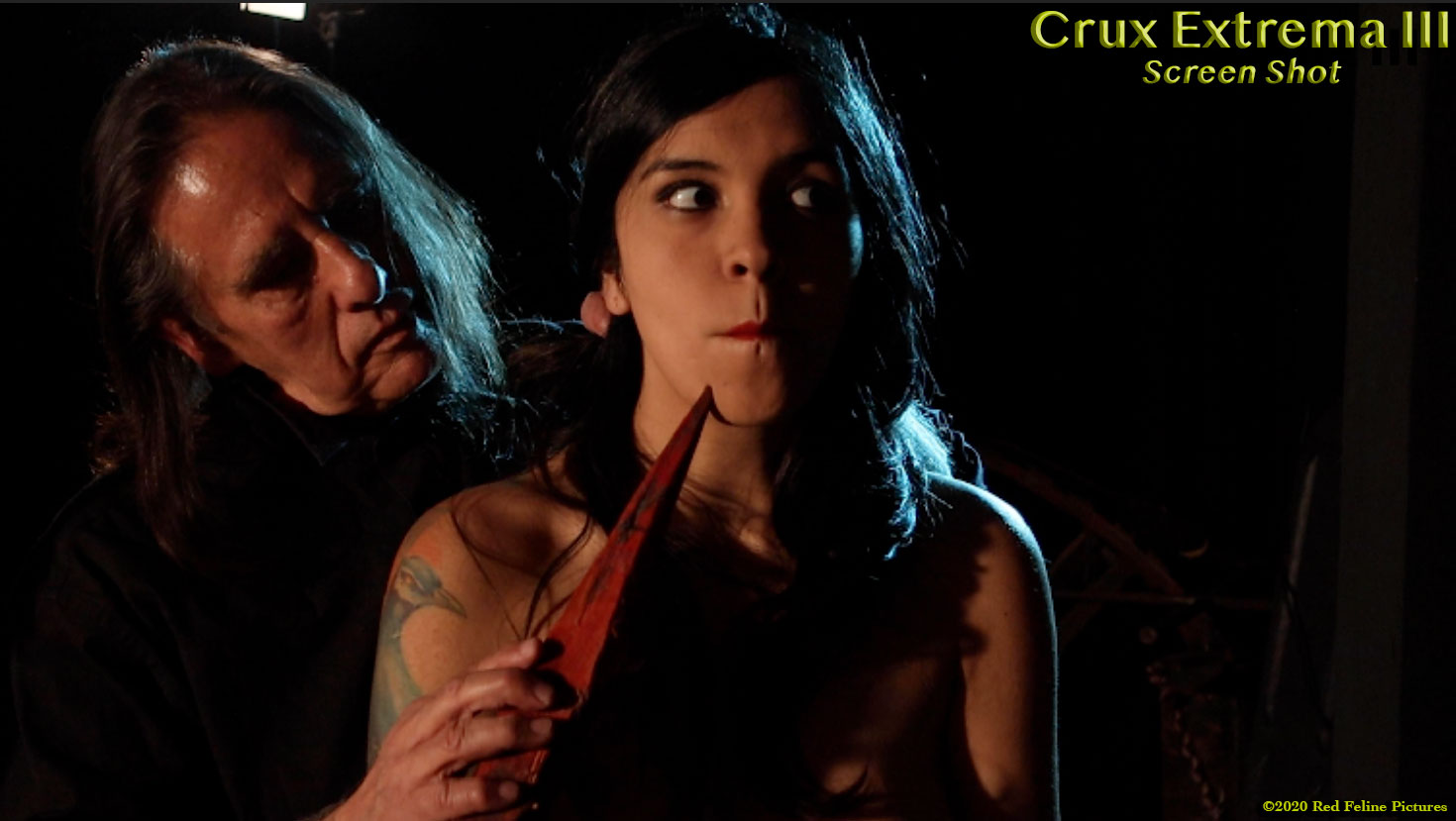 The first scene of the movie is almost in the can, it took a bit longer to shoot than expected, some interruptions and time limitations made that so. But the production of the new film began and it’s going well, that’s what’s important, and the pair had some good fun while working on it.

Although the quarantine is over, daily life is not normal. There are many restrictions still and it is possible that in the coming days there will be a lockdown again as new cases tend to appear and maybe there are too many. But even with the time limitations, Dani and Jac will be working on the new project for the next two or three weeks. 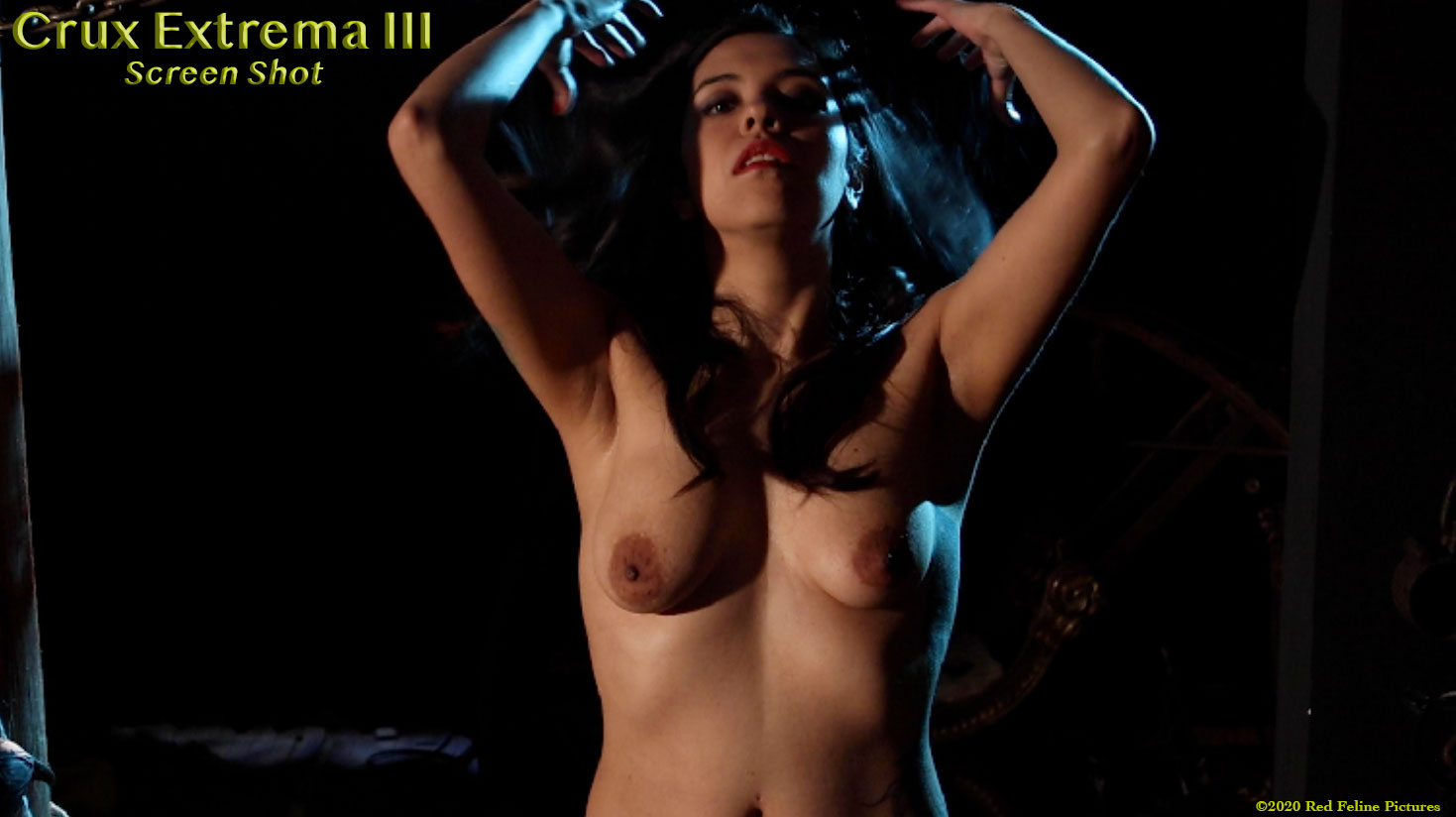 I don’t have many details yet. The pictures I’ve got are not vid caps from the film, but screen shots. They look good, still. I’ll have a lot more as time goes by and the production advances. The first scene is just an intro to the story. Dani will suffer endless torture beginning next Tuesday. This weekend is a long holiday weekend in Bolivia and people are restricted from going out until Tuesday. Like I said, things are not back to normal.

I also know that CruXtreme II is almost done. We’ll be uploading it to our store during the coming week. 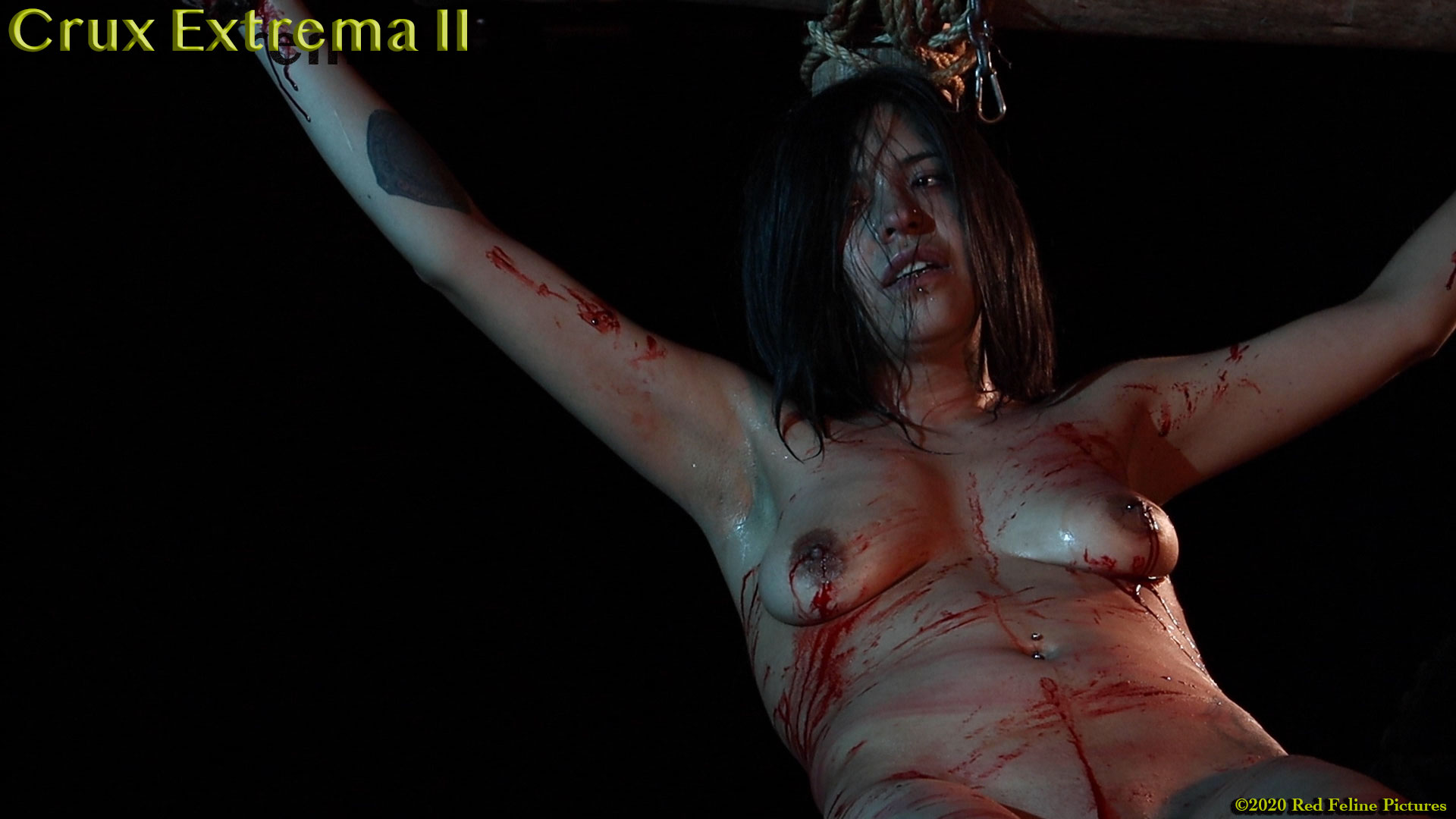