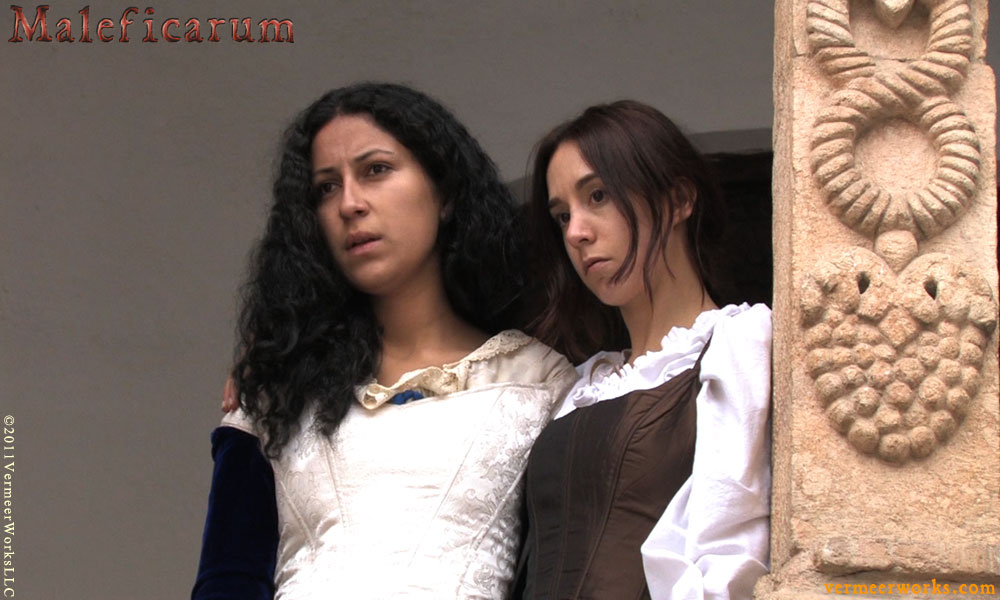 Maleficarum has recently become the centerpiece of a censorship controversy. How did this start actually?

It started with a letter. We released the film in October 2011, on the 31st to coincide with Halloween. It was our intention to have a premiere at the Cinemateca, a place that was open to our movies in the recent past, but we couldn’t get that date. Between October and February of this year we held discussions, conversations, negotiations to finally have a theatrical release date there. We finally agreed to have it sometime in March or April and gave them the film for evaluation; I was assuming that they wanted to see if the film held technically, and to rate it. The people at the Cinemateca held a preview screening of Martyr before its formal release, but they didn’t do that with our other films: Sirwiñakuy and Nocturnia. All three films were shown, Nocturnia and Martyr were not very successful while Sirwiñakuy ran for 5 months. 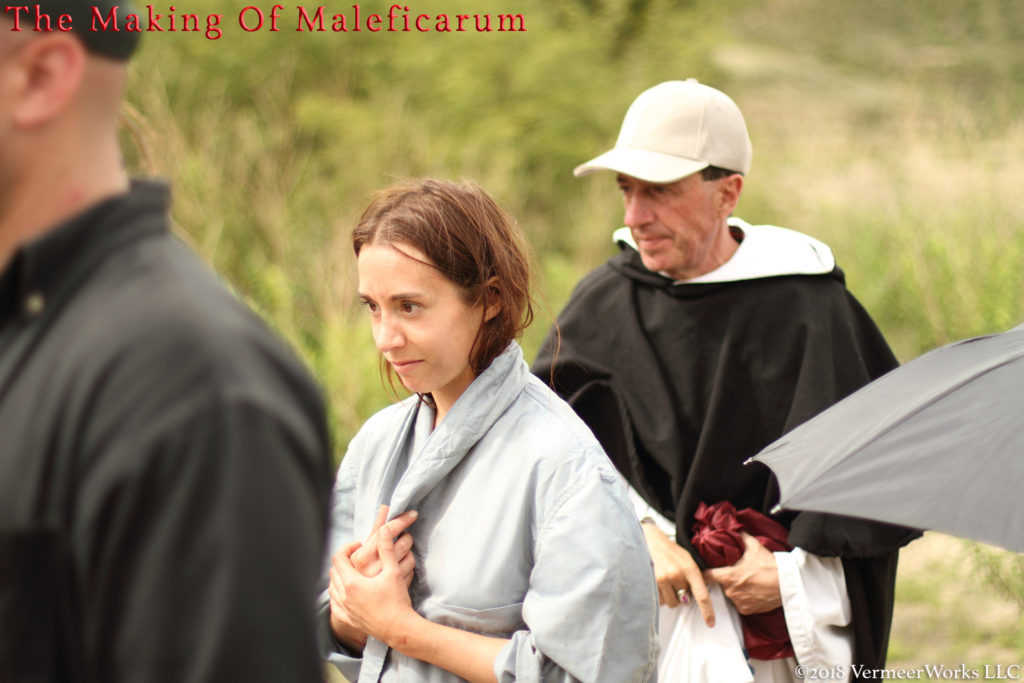 I was waiting for a letter with a date for the screening. Instead I got a letter saying that the“commission of evaluation” decided not to show the film because of its “explicit language” which I read as censorship. Martyr and Sirwiñakuy were just as explicit and were shown. LA Zombie, banned in Australia because of its extreme explicit content, was shown at the Cinemateca.
So, why was Maleficarum censored? I wrote an open letter to the director of the Cinemateca, a newspaper picked it up and all hell broke loose. Not long after the letter one of our people had a chance encounter with the programmer at one of the multiplexes here. She told him about Maleficarum and he said simply “we’ll show it, bring it.” When she told me the great news I asked Beto to contact the other multiplex to offer them the film as well and they also agreed to show it. Suddenly, the “forbidden film” was opening nationally and in big commercial houses.

We submitted the film to the people who do the rating of films here and they came up with R (18 years and older). So, the arguments that the Cinemateca had were deflated with this new development. The papers picked it up too. The issue was no longer the film, but censorship. 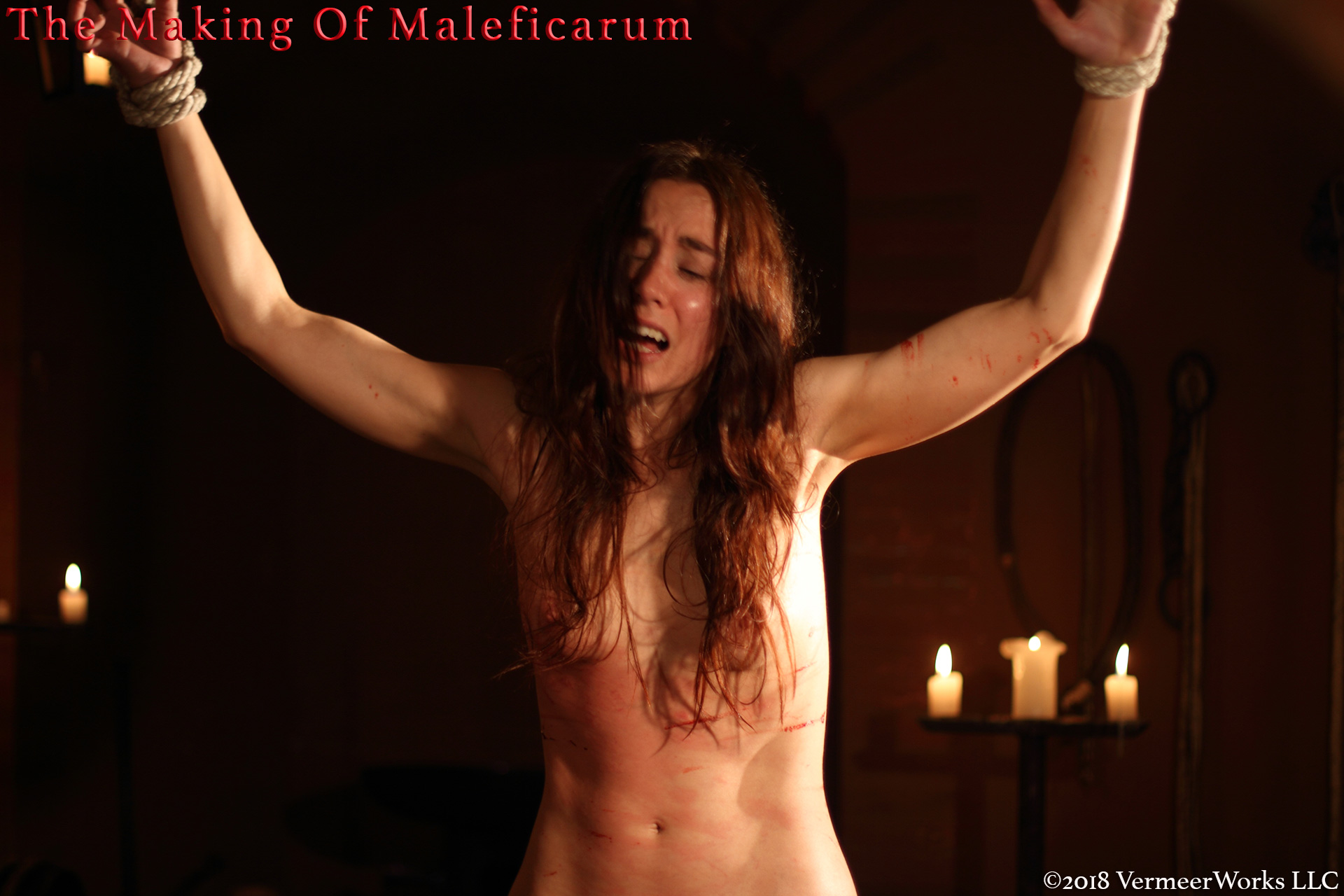