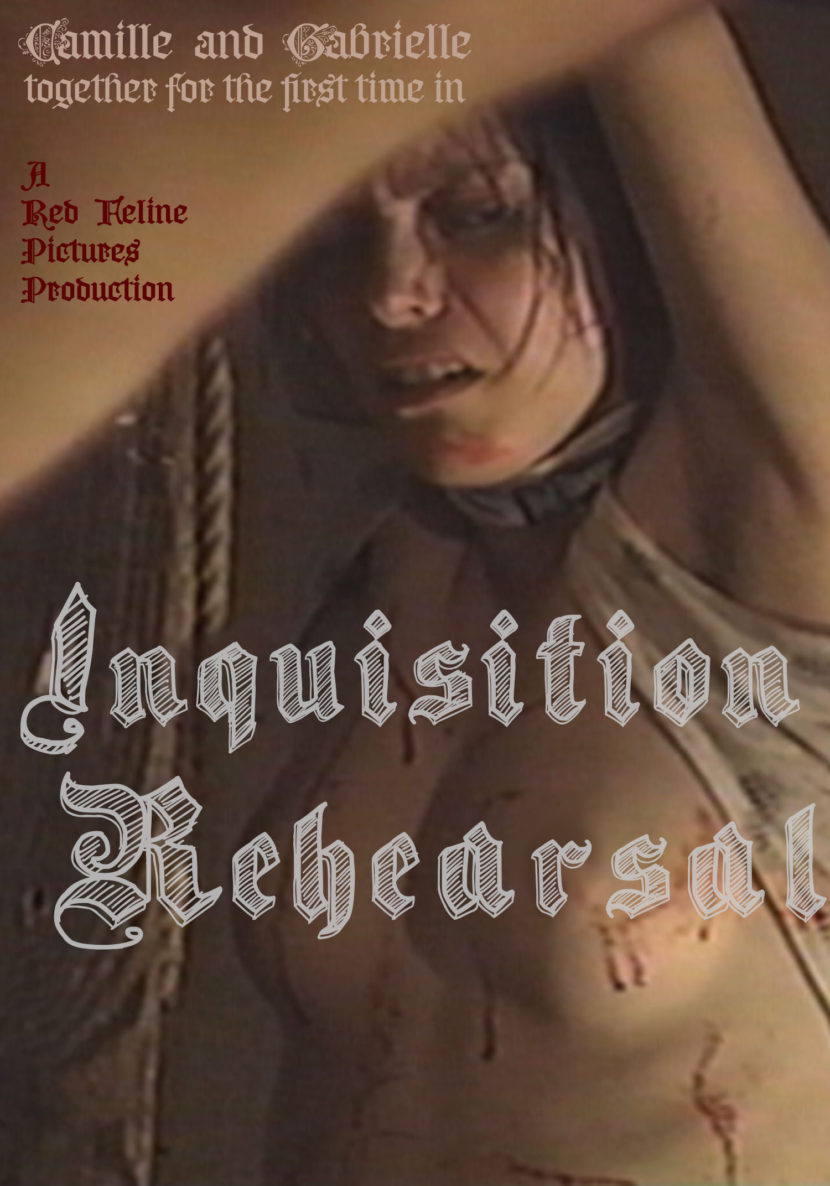 A Kiss Is Just A Kiss 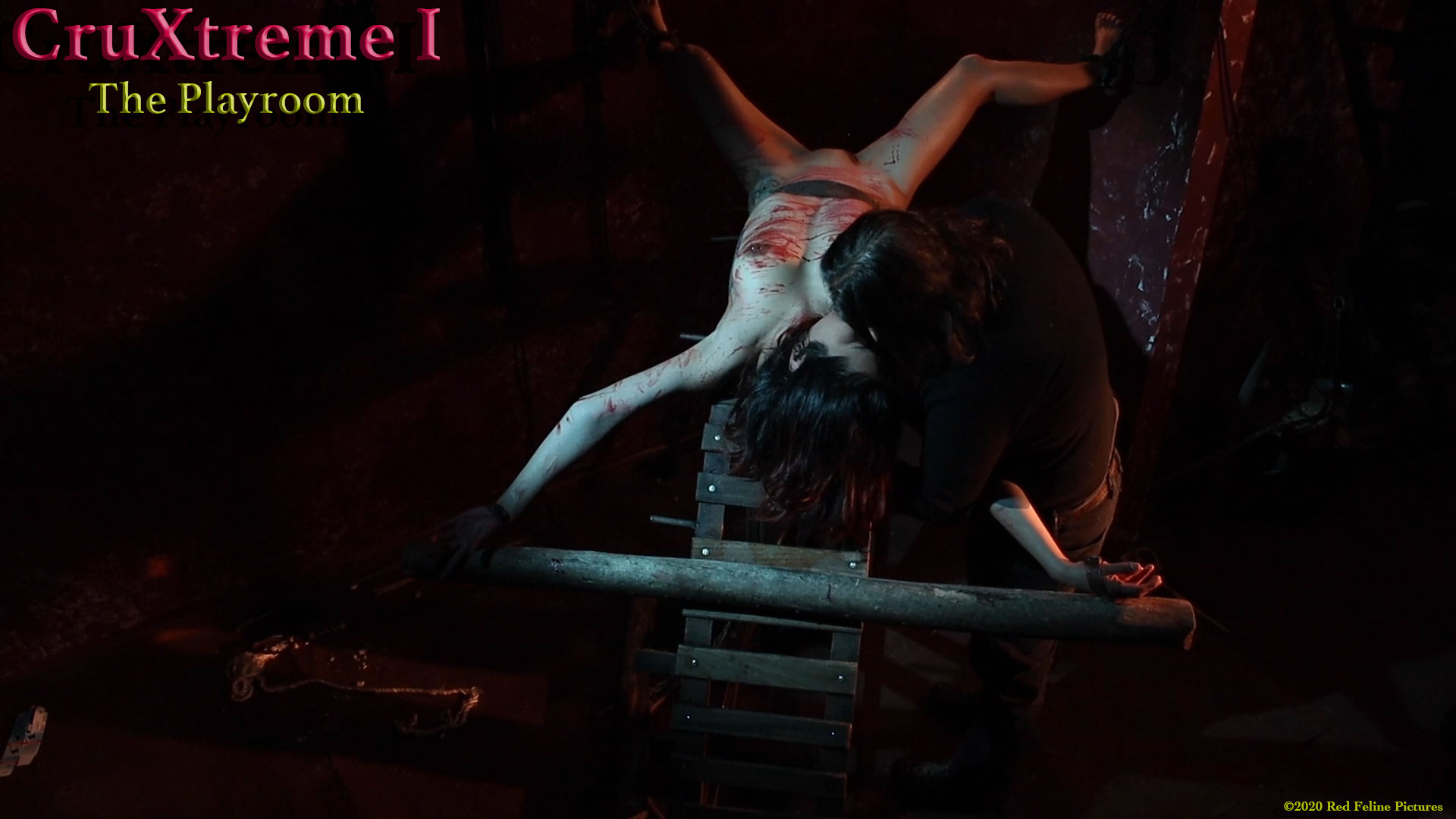 After closing the metal belt around Dani’s waist, sinking the sharp spikes into her flesh, Jac takes the sobbing woman by the head, and gives her a long, unrequited kiss. It’s not a kiss good night, nor is the kiss of death, it’s just a kiss. He doesn’t mean to comfort her, or make her feel better either. It’s just a kiss. The long night is not over for the tormented young lady. Her naked body will be in that very painful crucified position for a very, very long time. She must savor the moment, she must let all that suffering become one with her. 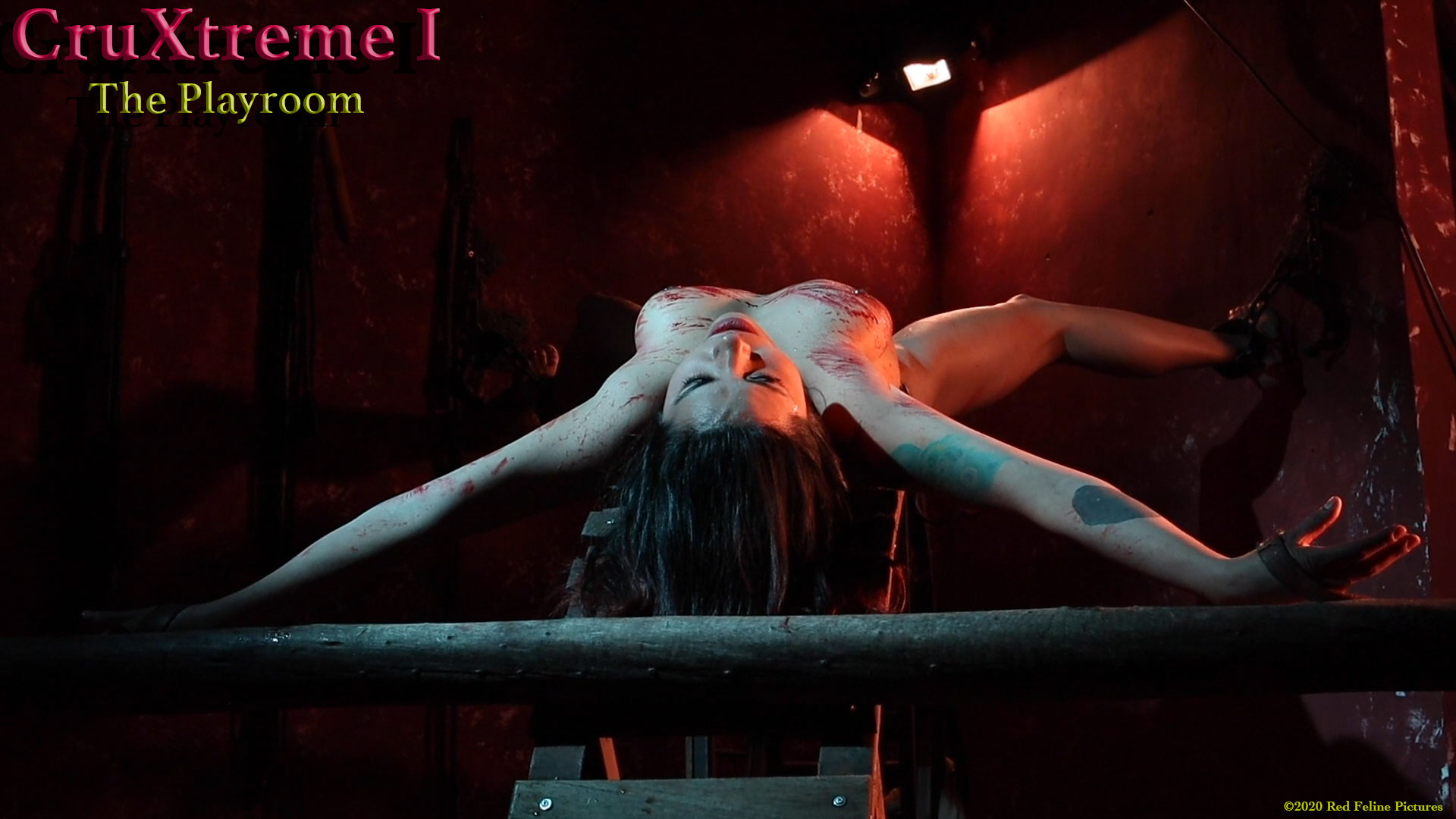 skullchaser Thank you for the updates! I love the position Dani is in – spread and roped while the long whip lashes her breasts. That position is the embodiment of helplessness; everything is exposed and vulnerable. And the expression on her face is priceless! I’m not a fan of tattoos, but that scene is sexy enough that I can overlook them. Thank you for letting us know that Jac isn’t sitting idle on the Camille films. It’s good that he’s keeping busy. When the shut-down is lifted, he’s going to be busy enough shooting film to make up for lost production time.

We’re all keeping indoors, dutifully, and in our particular case, it is cause for a little bit of grief, specially for Jac who loves having an actress or two around to play naughty games for the camera. However, there’s a lot of material in the shelves and he finally has the opportunity to work with them. One of those shelved videos was released recently, Inquisition Rehearsal and it’s beginning to get some nice comments. He’s preparing the Camille videos now, as well as editing the second film in the CruXtreme Series. It might be possible to get back to production work in the middle of May… but who knows. 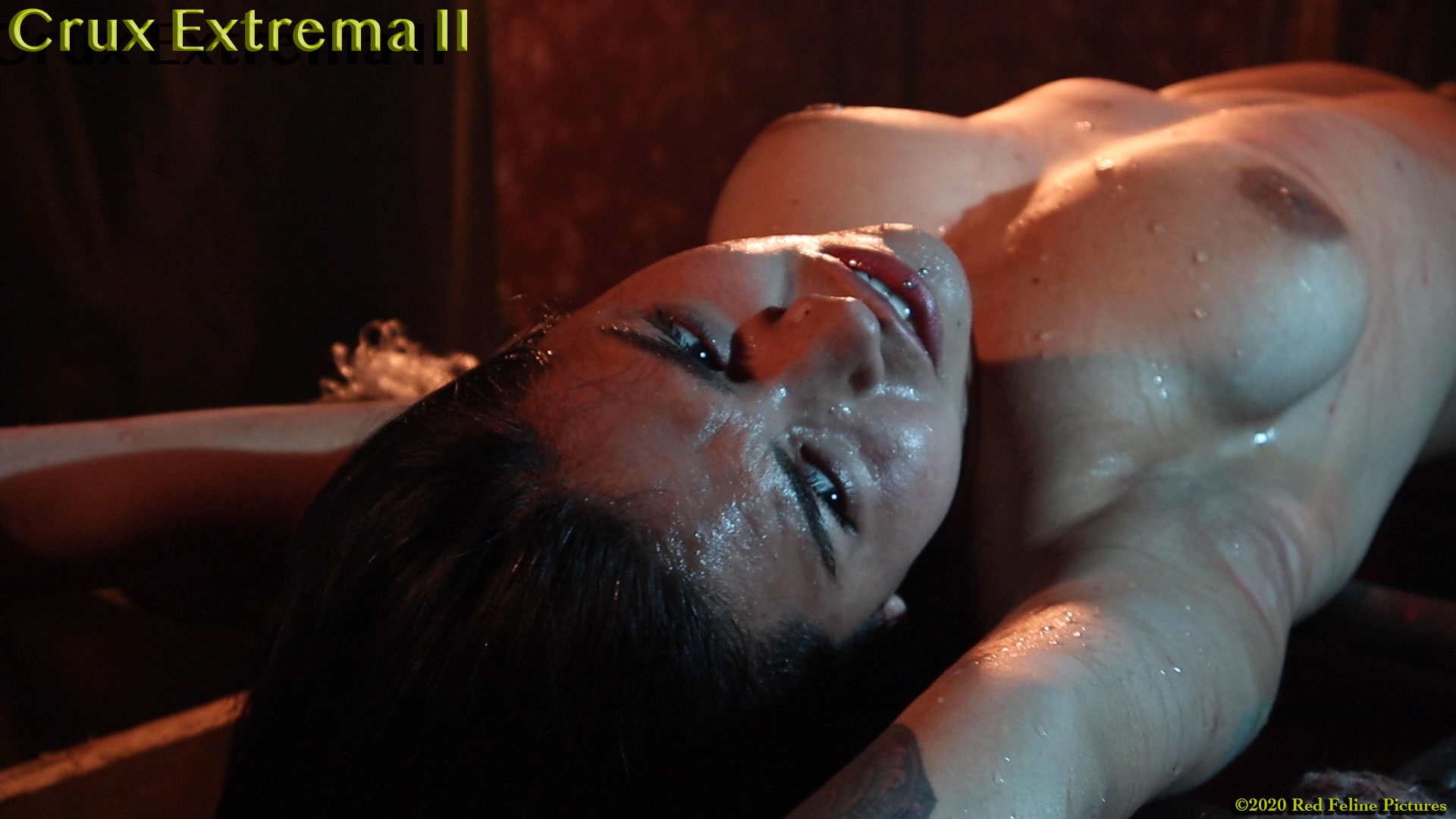 The Inquisition Rehearsal film was just a test, a way of helping Gabrielle get into her character, test the props, the set, the camera… It was never meant to be shown to people. But, after all these years, and after producing so many films, some with very high production values, like JUSTINE, Maleficarum, and the others, these footage became somewhat historical, thus the decision to make it available to our most avid fans. Thank you for your comment.

Just a word to clear something. Jac was not learning about the camera or about cinematography. The camera had some problems. He was using his old, very large, Sony camera that had to be attached to a recorder. Pretty complicated but normal for the time. He shot a whole TV miniseries with that camera, as well as documentaries and the very famous Red Feline On The Cross. The camera was old. The cable that connected the camera to the recorder wasn’t doing it’s job, thus the problems you see at the beginning of the film. Eventually, the connection was good and the images were great, for the system, of course, and Jac was ready to shoot the Red Feline Faces The Inquisition Series. 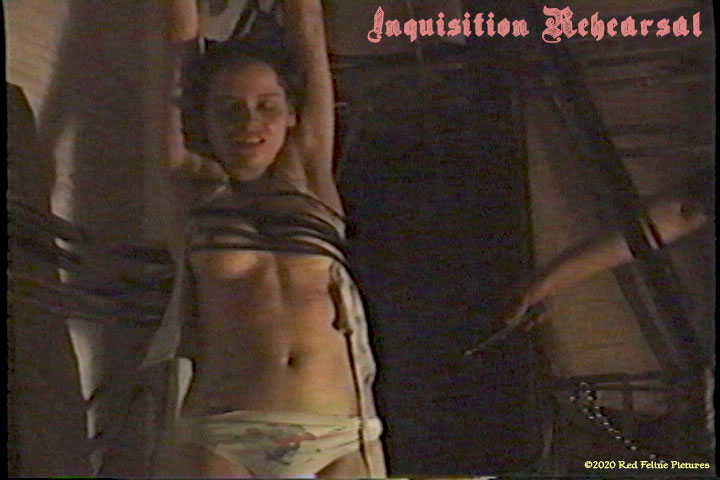