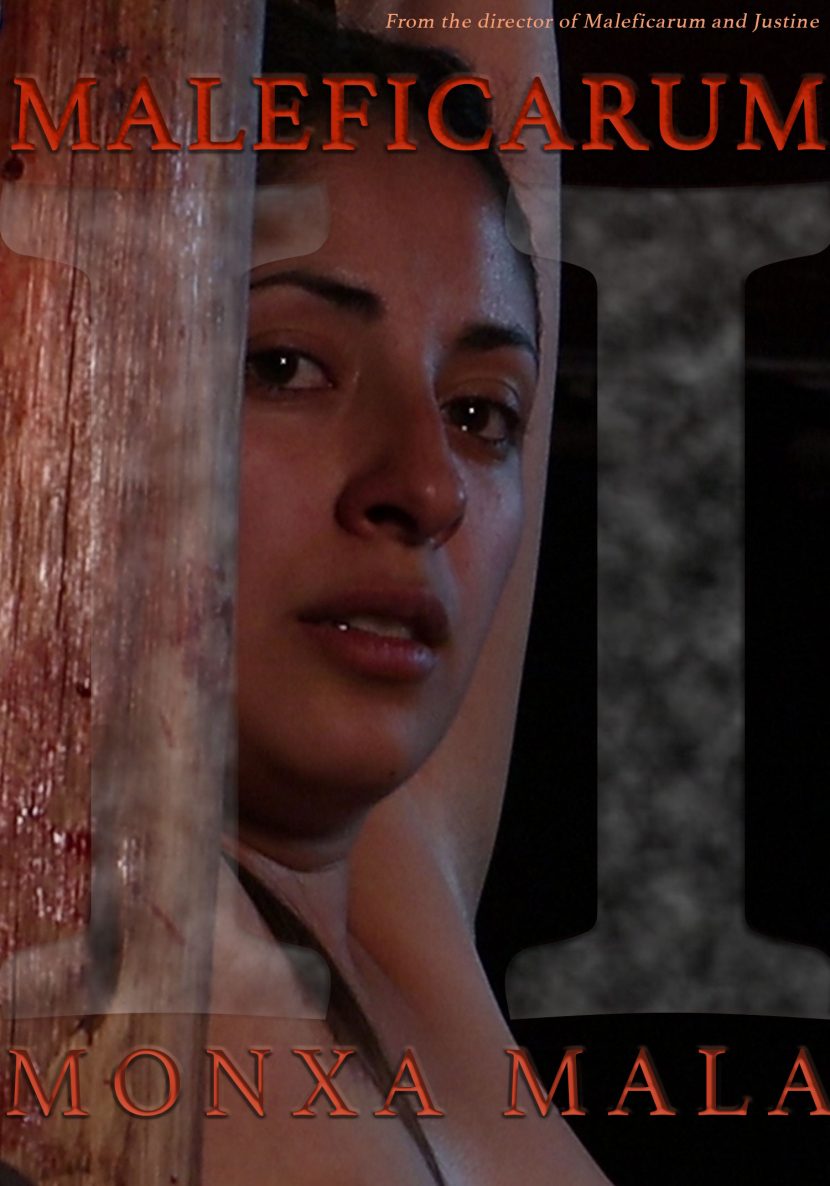 An Intense Film Not For The Faint of Heart 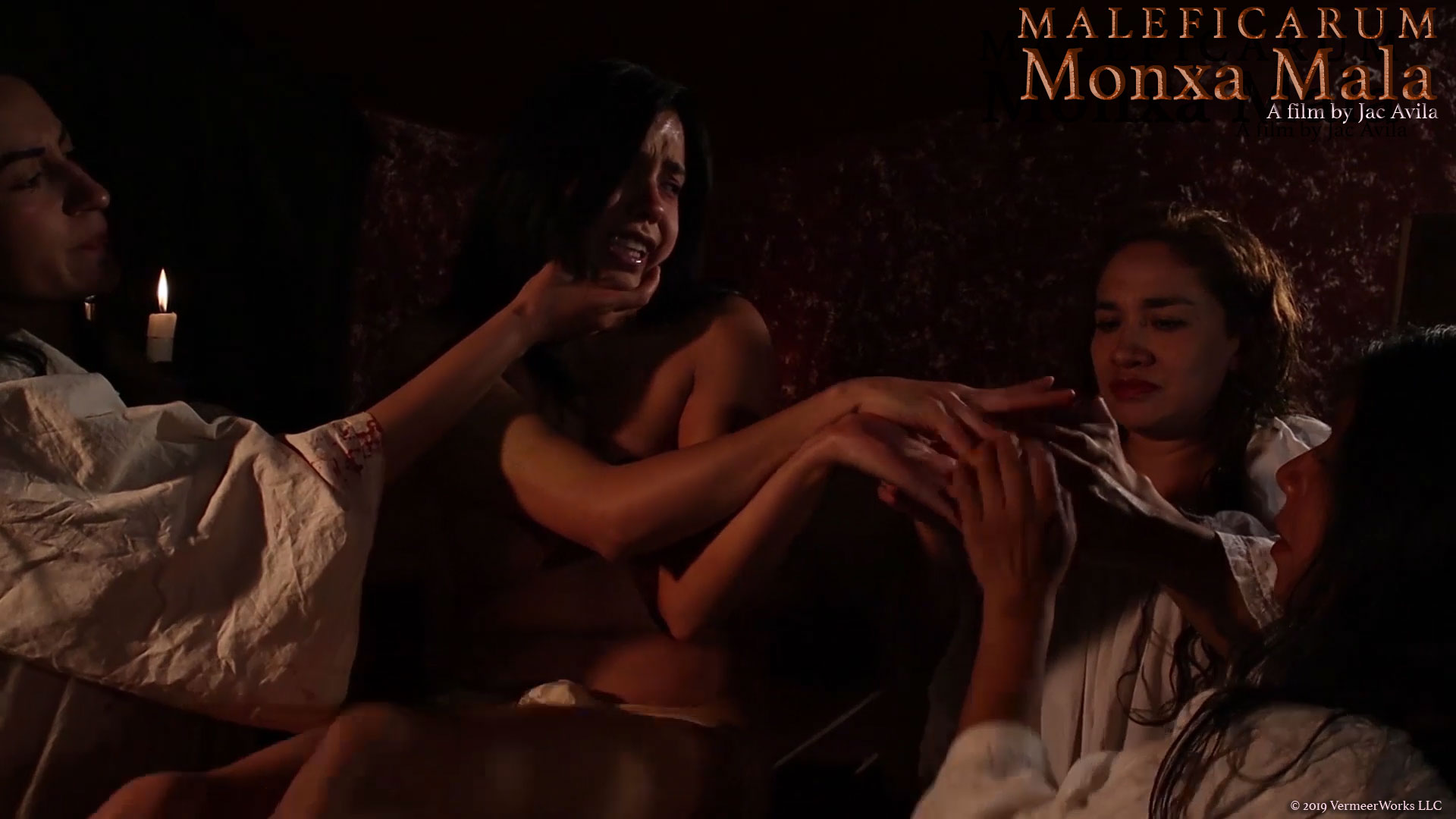 Maleficarum Monxa Mala passed in sales our most recent release, Mila À La Croix, becoming the sure best seller of the month, and probably the rest of the year. In less than two weeks, the new film made more than Mila À La Croix did the entire year. That is a success story, as far as I’m concerned.

The film has some images that, in the words of Ralphus, of GIMP fame, are unpleasant. When Jac was editing the film he had a very hard time cutting those scenes. At one point he was considering removing the scene altogether, but he decided that it was critical to the story and it should be there, after all, it is the moment when the Mad Monk begins a descent to hell.

Even the actress, Dani, who is the one suffering those unpleasantries in the scene those images come from, was impacted by them when she got to see them, this past weekend, when the cast of the film got together to watch the film. 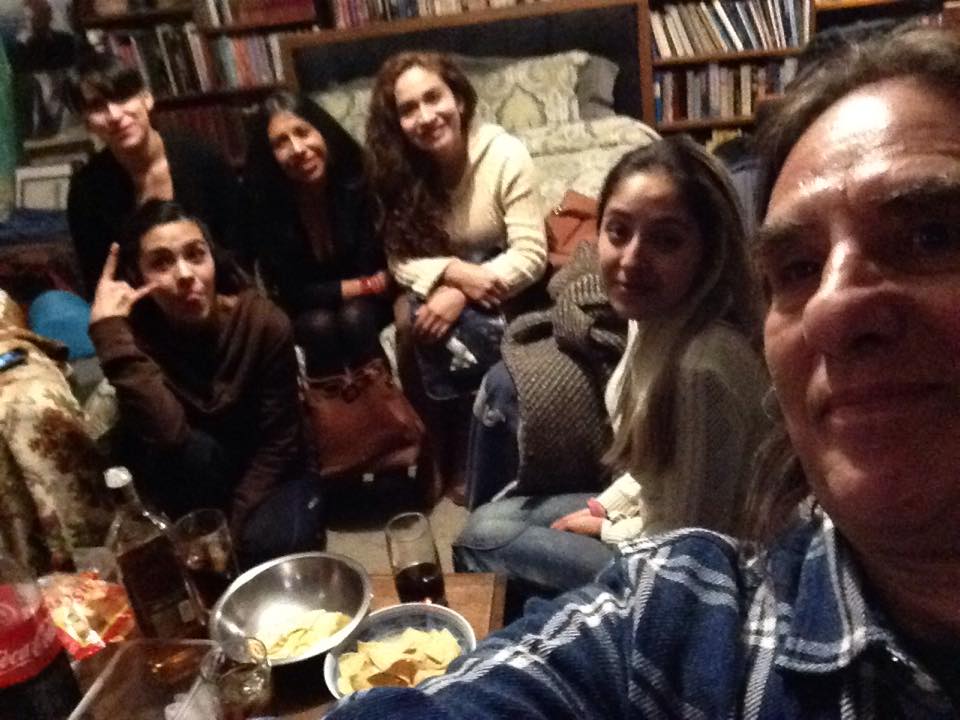 The screening party was an event in itself. A great time for all where good rum run freely and where there were only the mean priest and 5 of  his novices at hand to watch the film and celebrate their accomplishment. One of them missed the show, because of personal reasons.

There were laughs, jokes, admiring comments about each other’s acting talents and beautiful naked or almost naked bodies. At the start of the event, each voiced their opinion and the one that captured the feeling was the leading lady of the film, Simonne, who said “we must do this again and again!”

Jac was happy to tell them that the film was going places and that they will soon be getting some good cash. Not that they had any doubts, but they were expecting to hear that too during that evening.

I received a comment in my inbox at the CruxForums:

Hi Margot! I saw all the film. I can call it “orgy of bloody whippings”. Very intense production. Of course there are many fake whipping but erotism and cruelty compensate it all. I’ll write more on the public forum about your plot. But I have two questions: 1. Will this film have english subtitles, cause Spanish is very nice but I don’t know this language. And I want to know the main plot of this film, why the girls are punished and tortured. 2. What is the name of the girl which is crucified at the end with Mila? She is very pretty and looks beautiful on the cross.

The comment about the subtitles were not what I wanted to hear. We had one previous comment about that and we worked to solve that glitch. Anyone who had problems with the subtitles, needs to download the film again. If the problem persists or if there’s a problem downloading it again, just let me know.

The other part of the comment discusses Dani, who is the one crucified with Mila. She’s shooting a solo film with Jac, which goes by the title Crux Extrema, for now. I’ll have news about that soon. 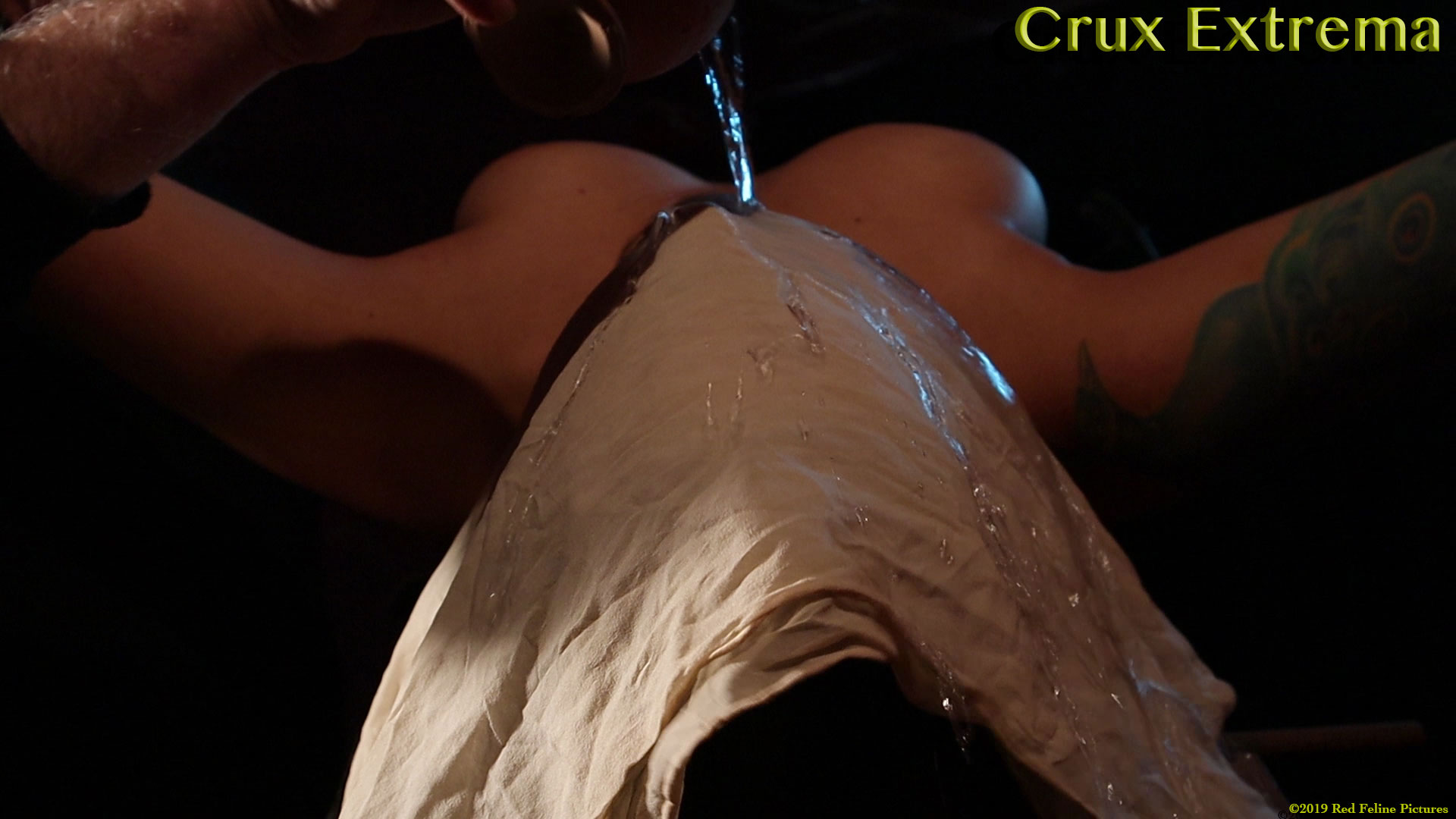