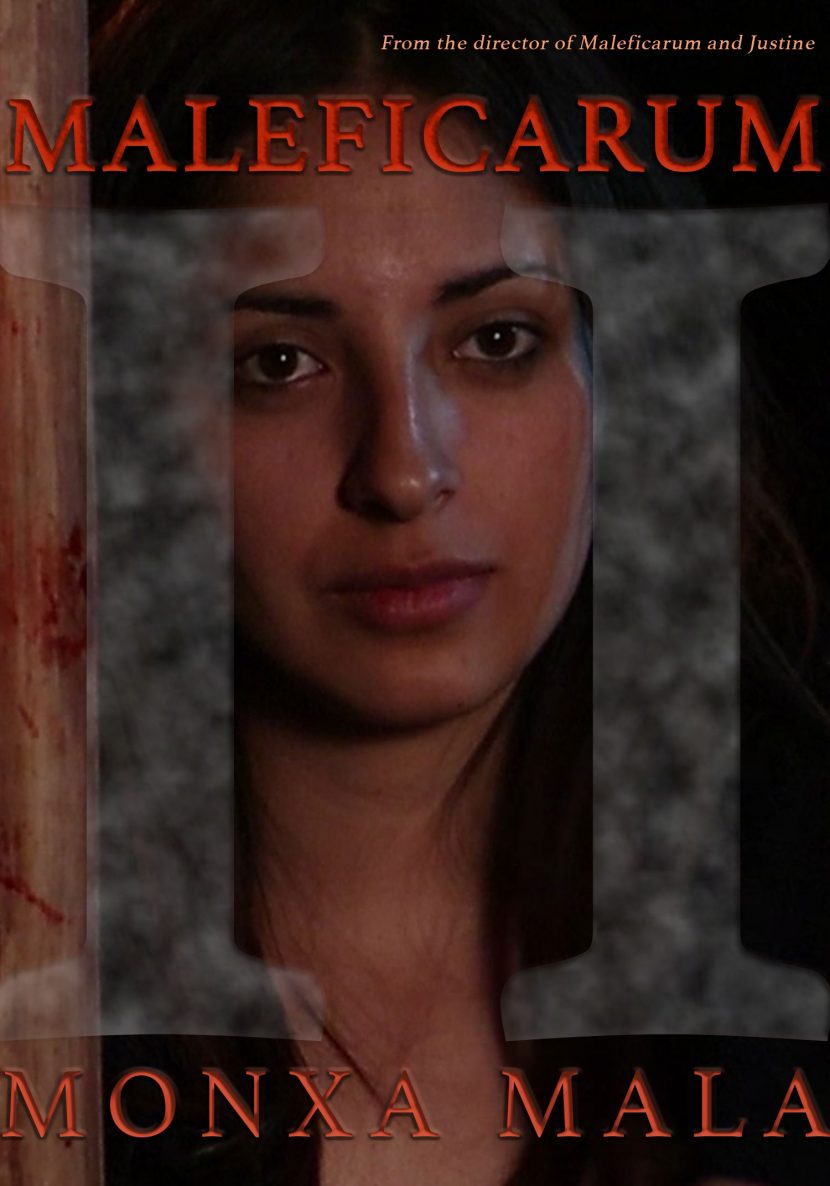 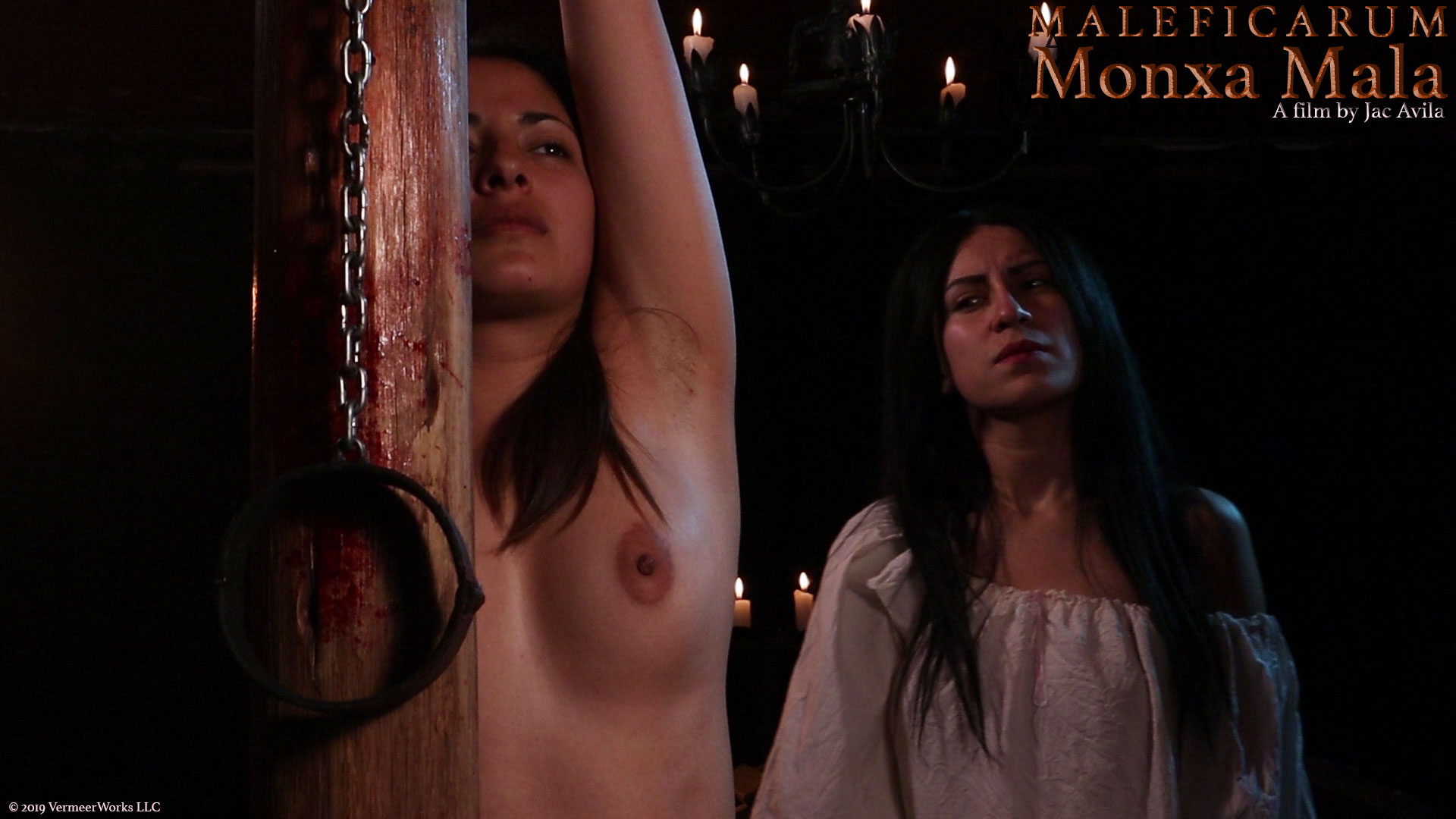 The new film by Jac Avila, the director of such classics as Maleficarum, Justine and Red Feline on the Cross, to name but just a very few, is going places without even a push. Before I made the official announcement that the film was out, it was already selling.

Amy finished setting up the film at Flickrocket for downloads Sunday night, her time, and hardly an hour had passed that someone had already purchased a copy. By the time I got up on Monday to prepare the announcement of the good news, Jac told me that the film was already selling.  In three days MMM sold more than Justine all this year, in less than a week Monxa Mala was on its way to pass Mila A La Croix, our most recent new title and the reigning best seller for the past few months.

This coming Monday, the 27th, it will be the first week since the release of the Maleficarum Monxa Mala and I’m very happy with how the film is reaching out to the four corners of the planet…. which is not flat, by the way. 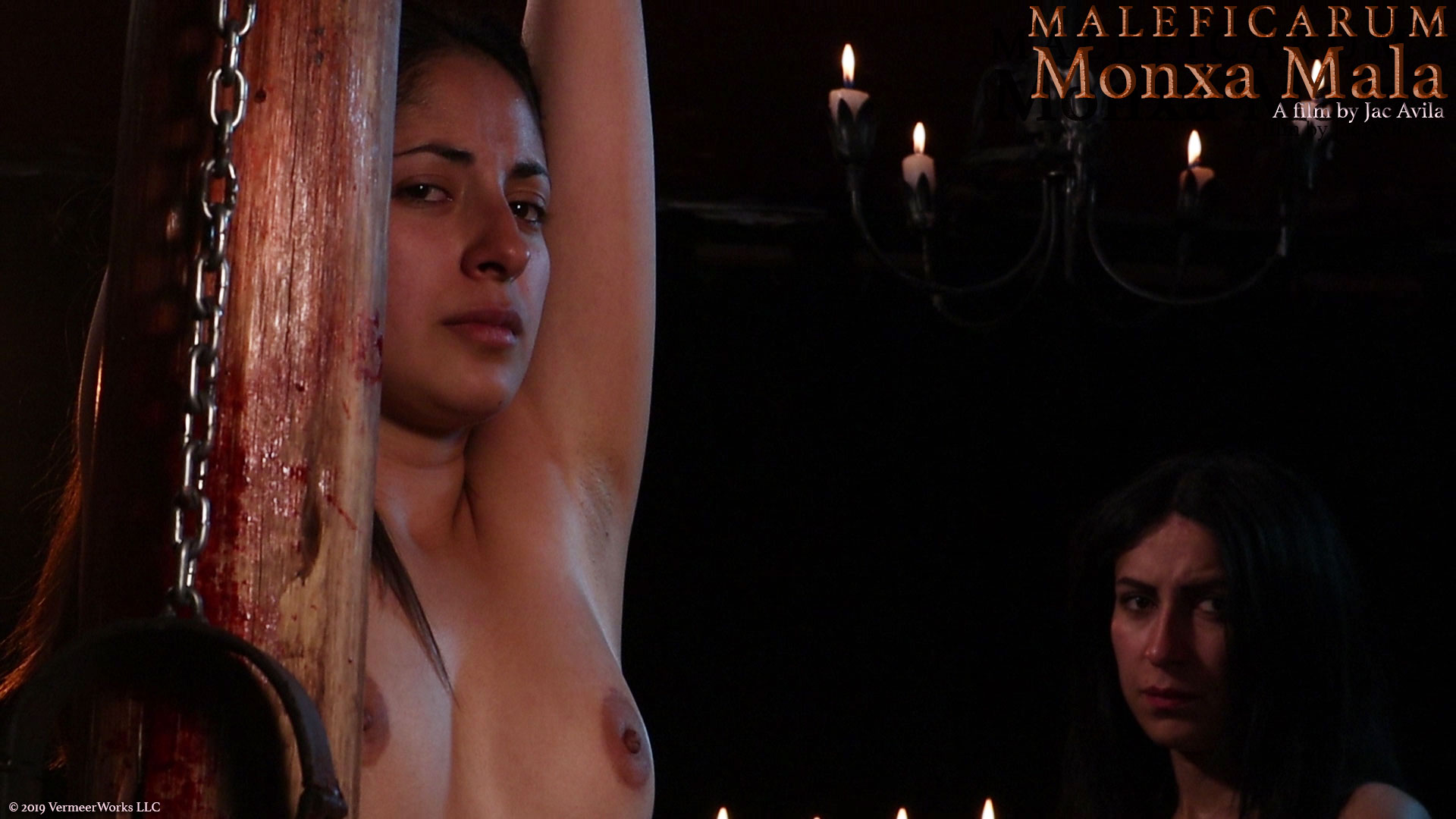 I don’t have any reviews or opinions that I can share, not yet, except a nice comment that appeared at a forum saying:

hammers: I wish to formulate to you and to Mr Avila the Director/Producer of ‘Maleficarum Monxa Mala’ my warmest wishes for a great success!!
Since your very start, years ago, I always have kept an interested eye on your work and the phases of its development: so this comes from the heart.

In Red Feline on The Cross, one woman, our amazing Camille, suffers untold torture. In Maleficarum there are two beautiful ladies, Amy and Mila, suffering the wrath of the holy inquisition, in Justine there are Three gorgeous and sexy damsels, Amy, Mila and Bea under the sadistic designs of Rodin. In Maleficarum Monxa Mala there are SIX novices, Simonne, Mila, Dani, Stephanie, Graciela and Ines going through the worst tortures the mad monk, ruler of the dungeons of the inquisition, can bring upon them.

Perhaps because of the history of our production company and the fame of the films that are released with the such frequency, there was no need to convince our fans with a trailer, although one might pop up any time now. It is obvious to me that people were waiting for this release and could not wait to get it and they are doing it right now, as I type these words. 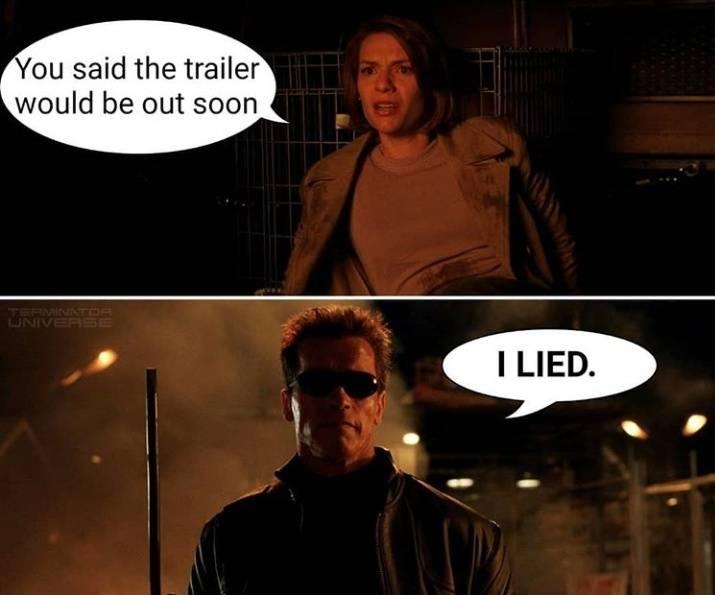 I expect that most people will love this film, some people may not love it so much, some might even hate it, it happens to all films. 800,000 people wanted HBO to remake the last season of GOT.

The film is out there, and people all over the world are watching it.