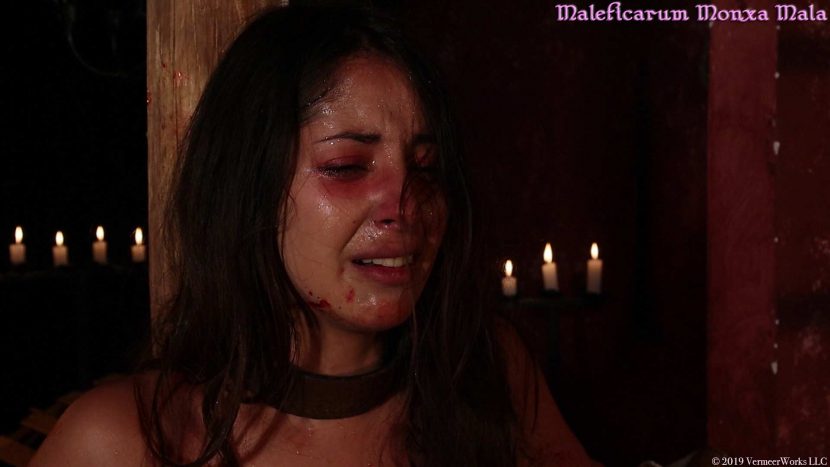 The End of The Second Act 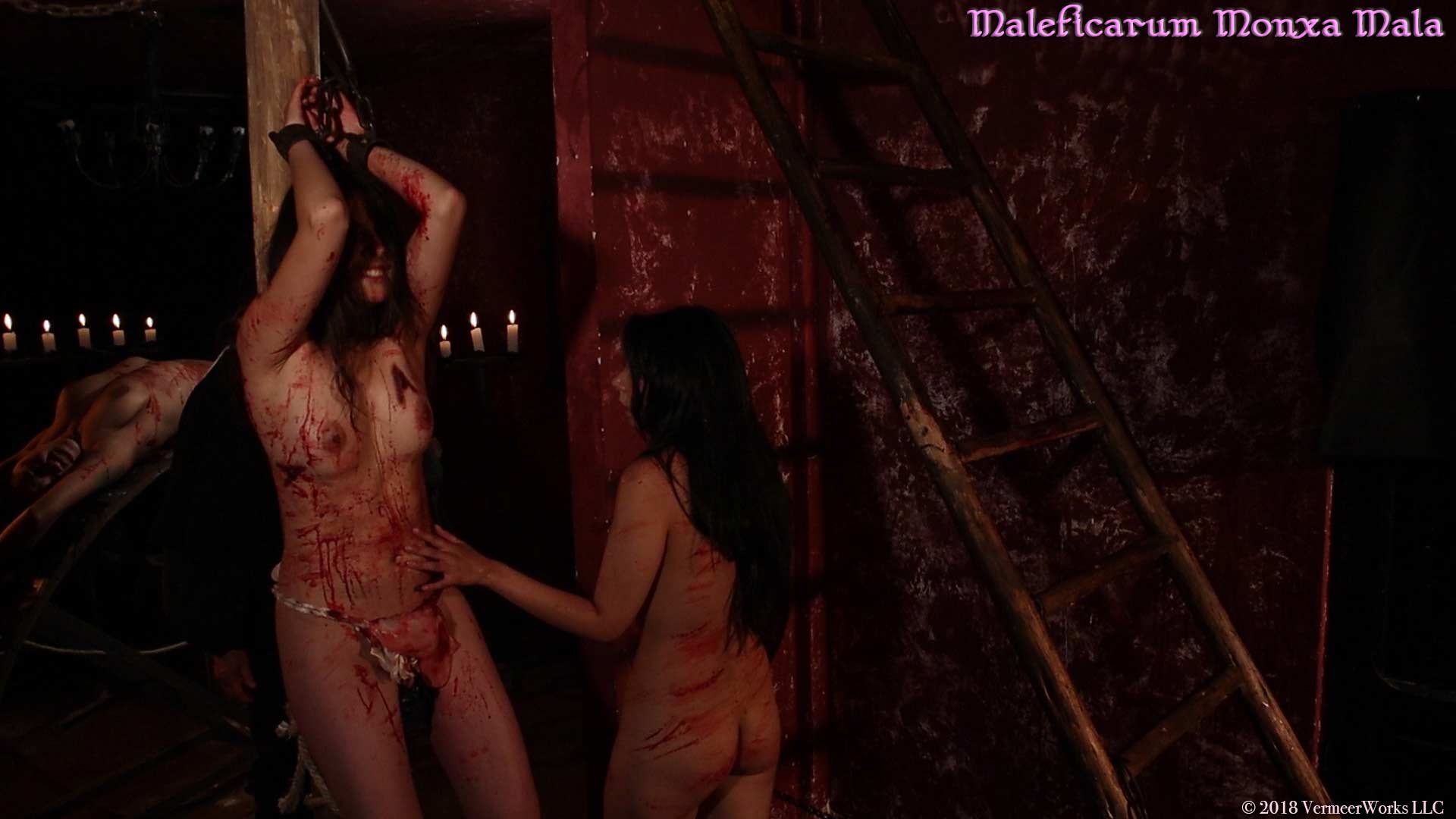 This week Jac completed the famous 2nd Act of the movie, where all hell breaks loose and all of the novices are mercilessly tortured… ALL SIX of Them!  Some of them simultaneously!  This part of Maleficarum Monxa Mala passed the 2 hour mark in screen time.

The 1st act ends at almost its proper time, 27 minutes into the film,which is normal for a 90 minutes film. The second act is over an hour of screen time, so far, a lot more than the regular 55 to 60 minutes it should be. There almost two hours of screen time before the Third and Final Act begins! 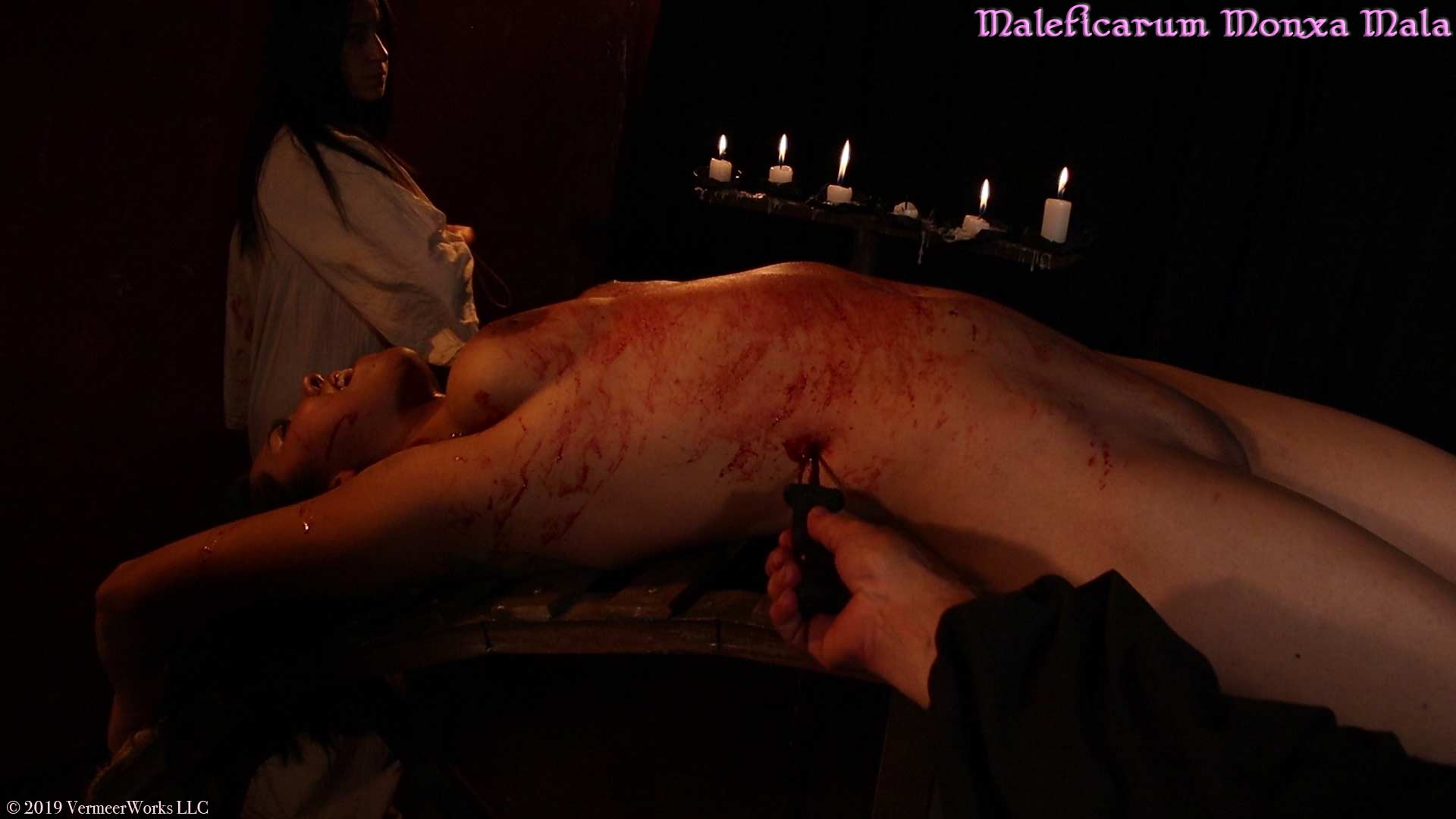 The Third Act will most likely last at least another half an hour during the first cut.  That’s an estimate. The First Cut of the film could reach almost 3 hours!