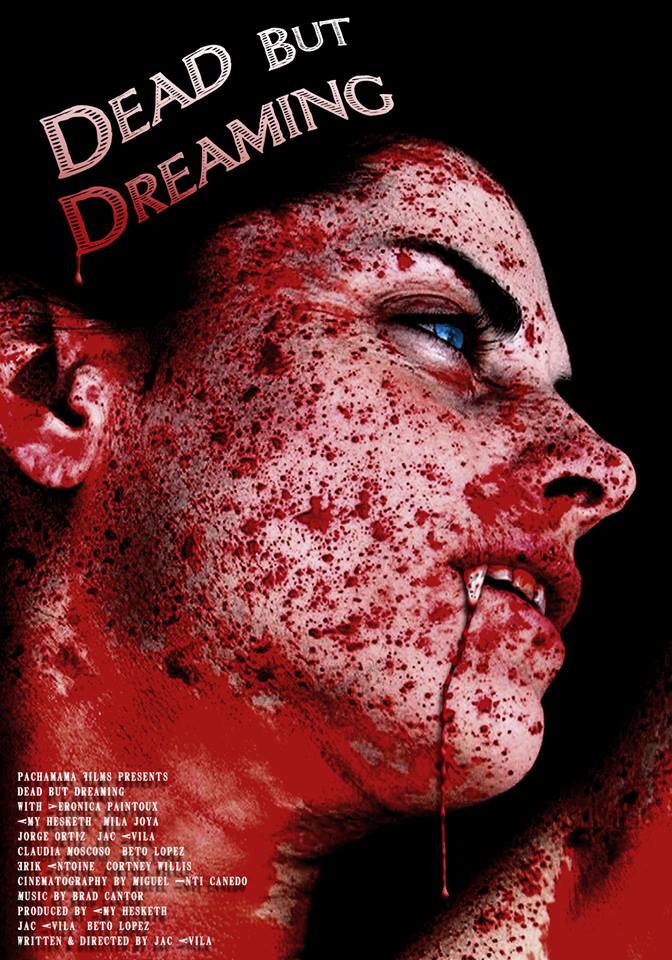 Way back in 1996, when Jac and Carmen had finished a miniseries for television and they were thinking about what to do next, Jac had a vampire idea. Life got in the way and it was never made, but many years later, in 2012, after three feature films were shot in a few months, Jac began to play with the vampire story. He got Veronica to agree to work in the film, she was going to be in the original idea, as a teenage vamp, but now she became Nahara, the original, the one that some call Lilith.

Amy got the lead role of the Irish subversive Moira, who is caught and sentenced to die a cruel death.

Mila, who just earned her stars in those three feature films, got another leading role, the sexy ancient vampire Aphrodisia.

Many in the cast and crew of BARBAZUL and Maleficarum also worked in this big production. 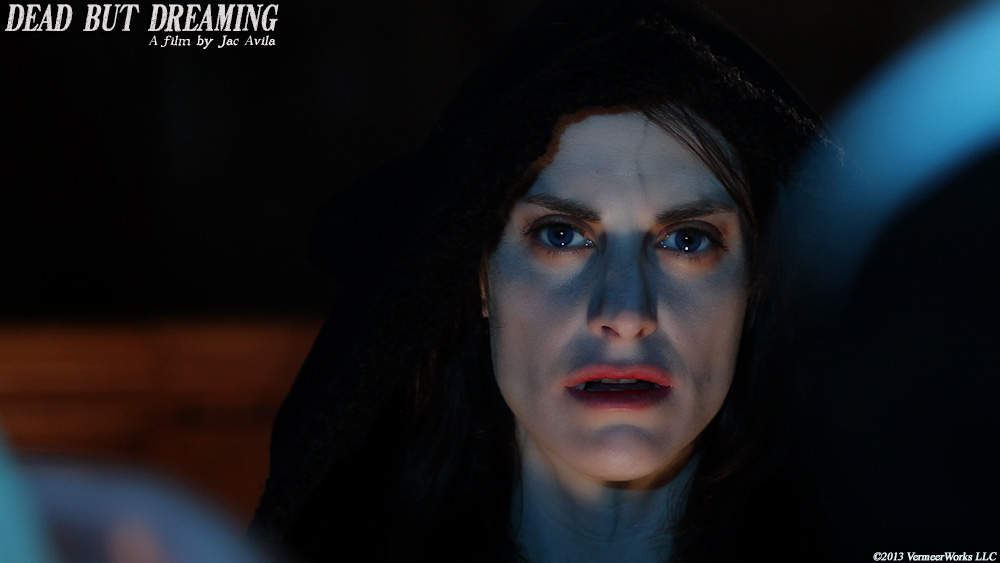 The year is 1805, the city of La Paz lives in fear of an invasion from the indigenous population, and – within its walls – a rebellion is brewing against the Spanish crown. If this were not enough, a beautiful vampire is terrorizing the population, leaving a bloodbath in her wake. 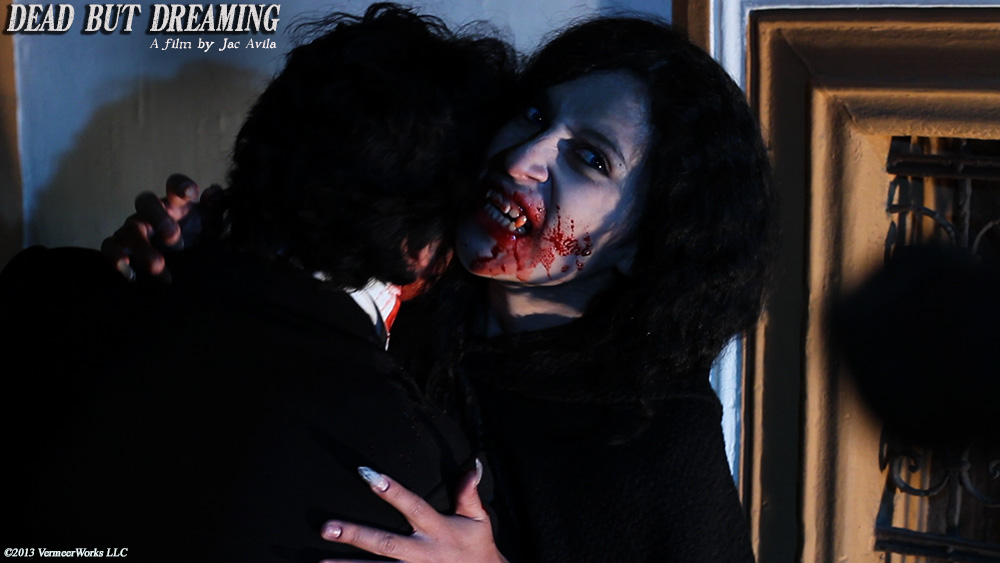 C Dean Andersson wrote a review in a IMDB:

Jac Avila’s Dead but Dreaming does for Vampire Films what Coppola’s Apocalypse Now did for War Movies…transforms entertaining and traditionally horrific stories into beautiful works of epic art. I liked this film because it was not like any other Vampire Film I’ve ever seen, and I’ve seen bunches. 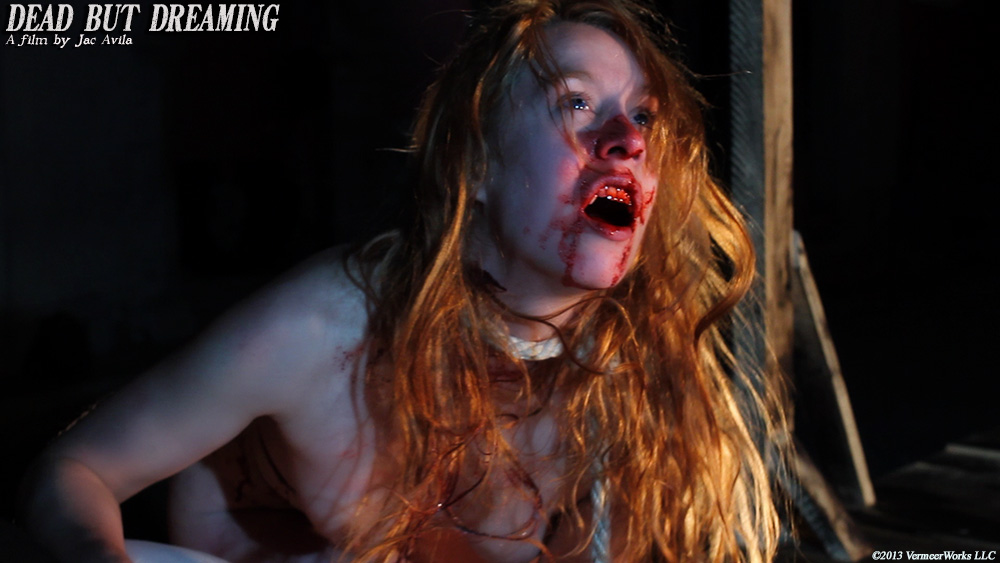 The club will soon feature the Video of the Month, a new streaming service!

Get any of our DVDs!