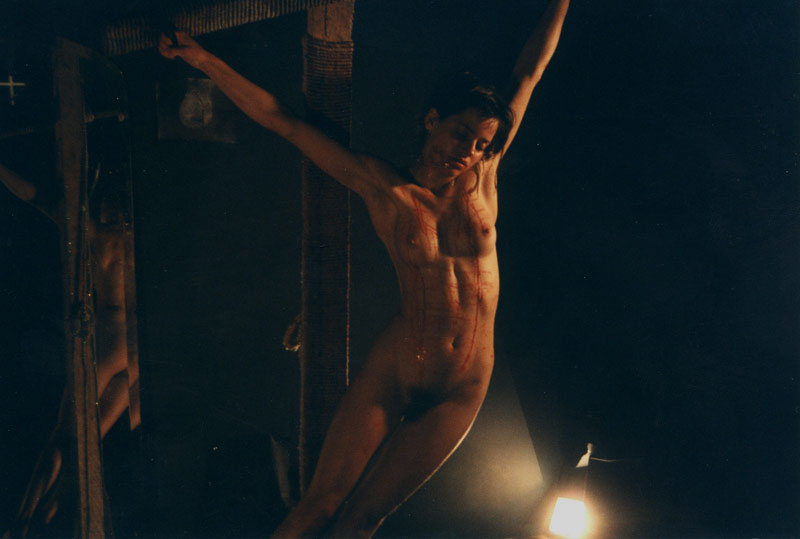 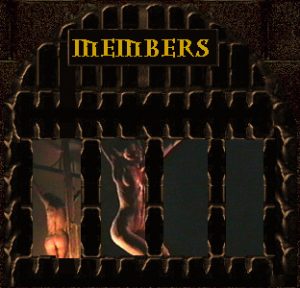 Way back in 1998 we began our site RFPIX, short for Red Feline Pictures, to promote our first production in a very particular genre: Red Feline On The Cross. We had a members area where we shared the new adventure that began with JJ and Camille. Since then a lot has happened and we want to share all those adventures with our old and new friends. JJ began a new production, The Passion of Isabel. We need our fans support to make this film happen in a grand way.

As a member you will be informed on the progress of our new productions, with access to images, video clips and stories that are and will be exclusive to the members of this club. Your cash contribution will help in the development and production of new films, like the current film JJ is directing now, The Passion of Isabel, and future productions like Agent Y and Maleficarum II. 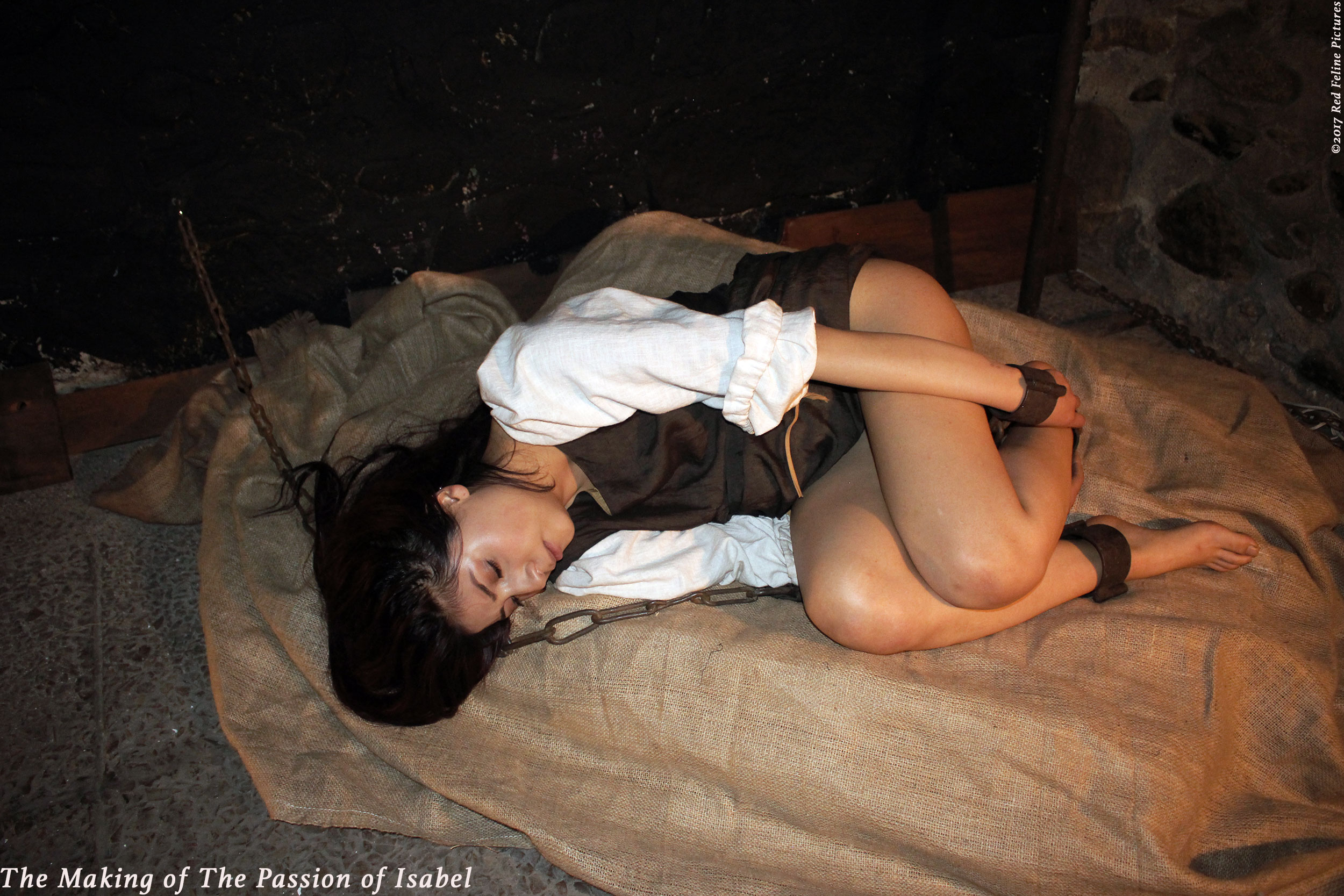 The Passion of Isabel – The Story

The year is 1501… The world is changing after a great discovery of strange and exciting new lands beyond the horizon.  And yet, even amidst this hope, there is still the horror of the Inquisition. It is into this world that Isabel is accused of a horrible crime.
She is called to her father’s side at the high tower in a palace. There, she will meet the man her father has chosen to be her husband:  Torquemada – the lord of the land around her and the palace. When Isabel’s inebriate father proudly and publicly announces that  he has given her hand in marriage to his aristocratic friend, she violently refuses – insulting both her father and their host.  Enraged by this public humiliation, her father rushes to chastise her. To free herself from his grip, she pushes him, causing him to fall from the tower to his death. This dooms Isabel. For she is locked in a dungeon to await trial.  But there will not be any trial…
Her fate now rests in the hands of Torquemada. And he has only one goal: Destroy the woman who humiliated and rejected him. Will Isabel resist the tortures Torquemada plans for her? Will Torquemada break Isabel’s resistance?
Read more of this story and the production in The Red Feline Club 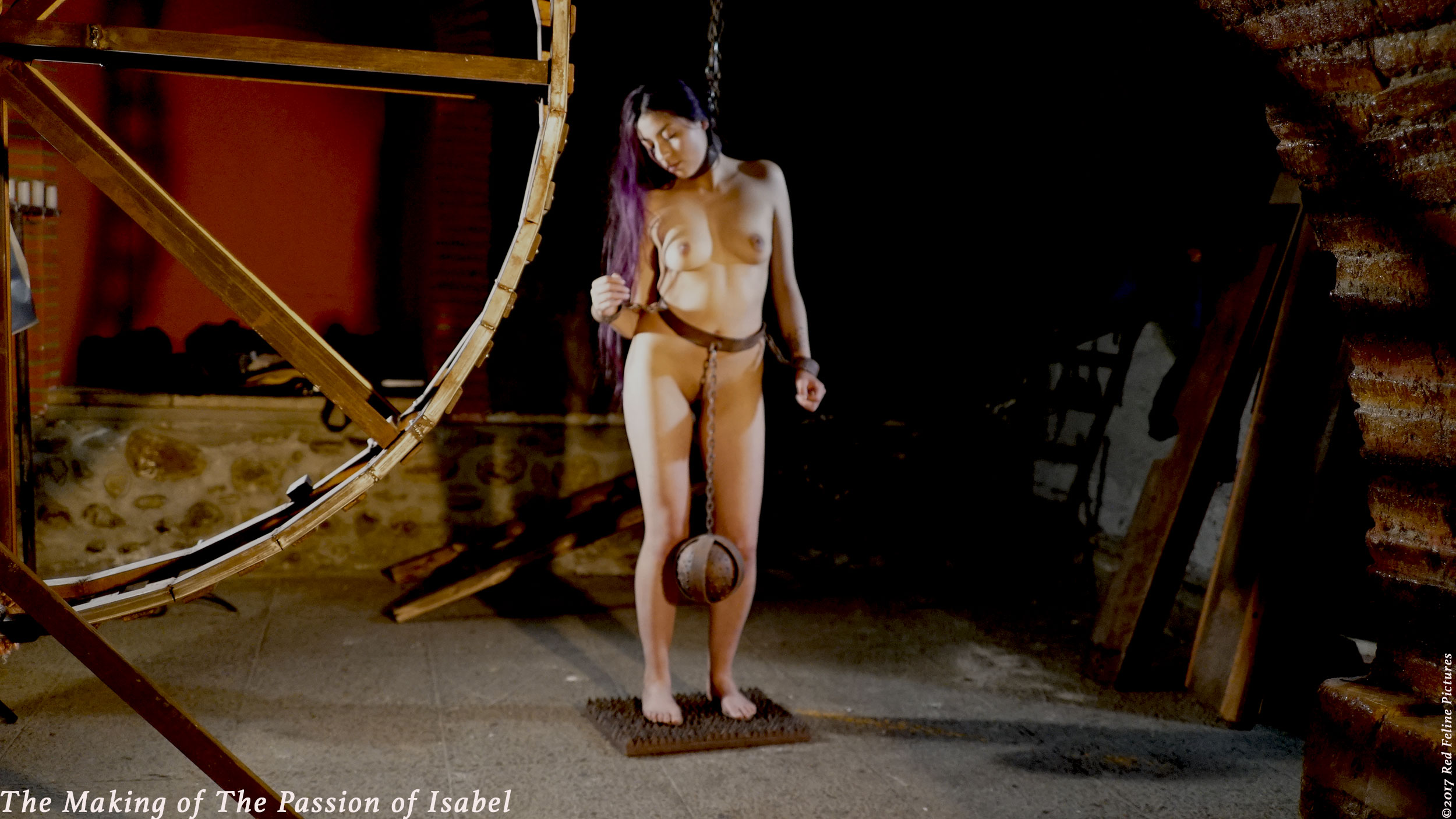