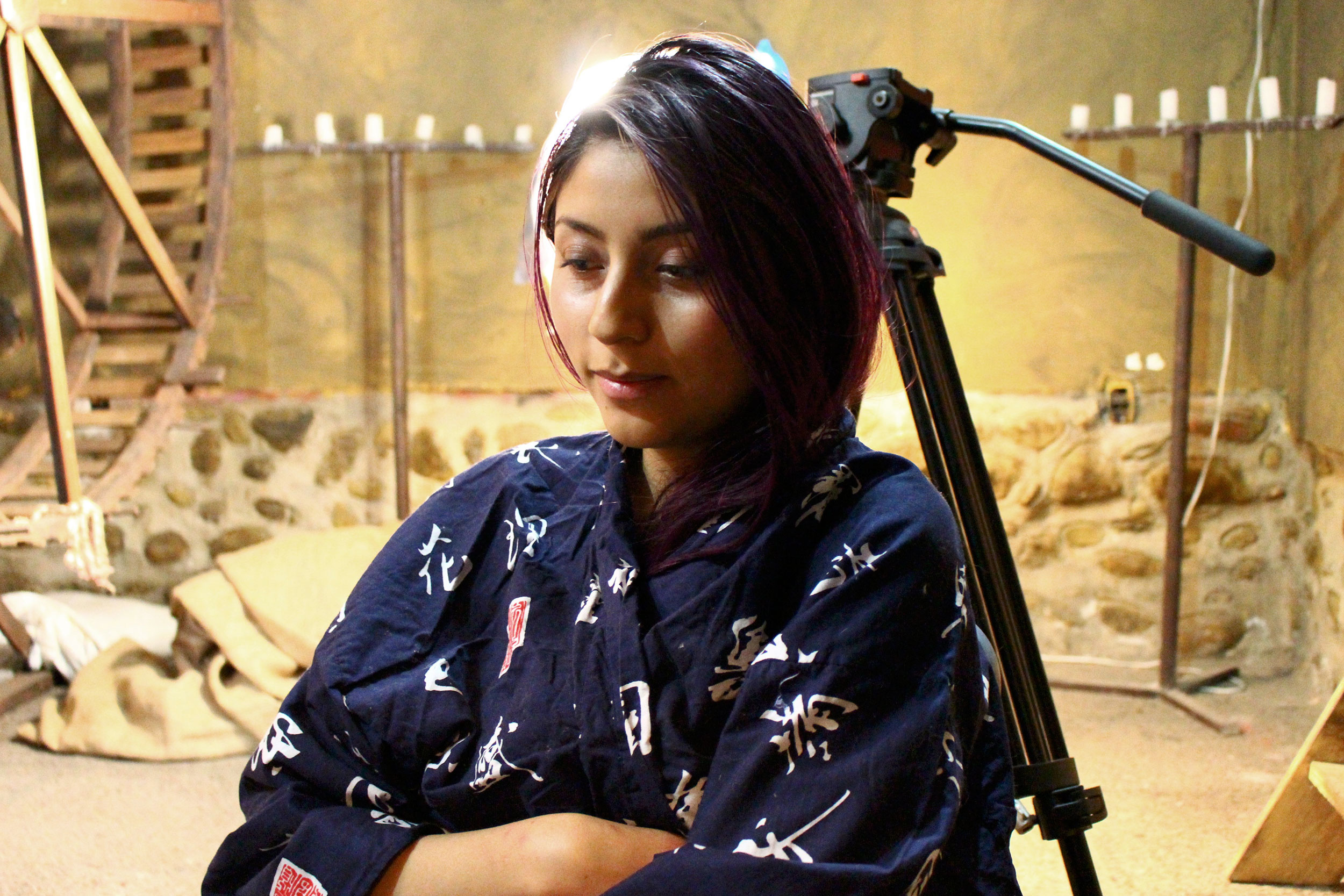 The Beginning of The Passion Of Isabel

This passing week was particularly awful in La Paz. It was pouring, that’s bad weather if you want to spend a lot of time walking in the streets, but good for the very basic need of Water, which is good in times of drought. Although Jac was very happy that the city he loves was getting enough water supply for a few months, he was not very pleased that he had to go out at all, and worse than that, because of the sudden weather changes, from very hot when the sun is out to very cold when the sun is covered by thick clouds and the entire city is wet, Jac caught a nasty cold, one that persists today. It does affect his energy level, but still, he went to the set, met with Bea and worked out more details for the shoot to come. 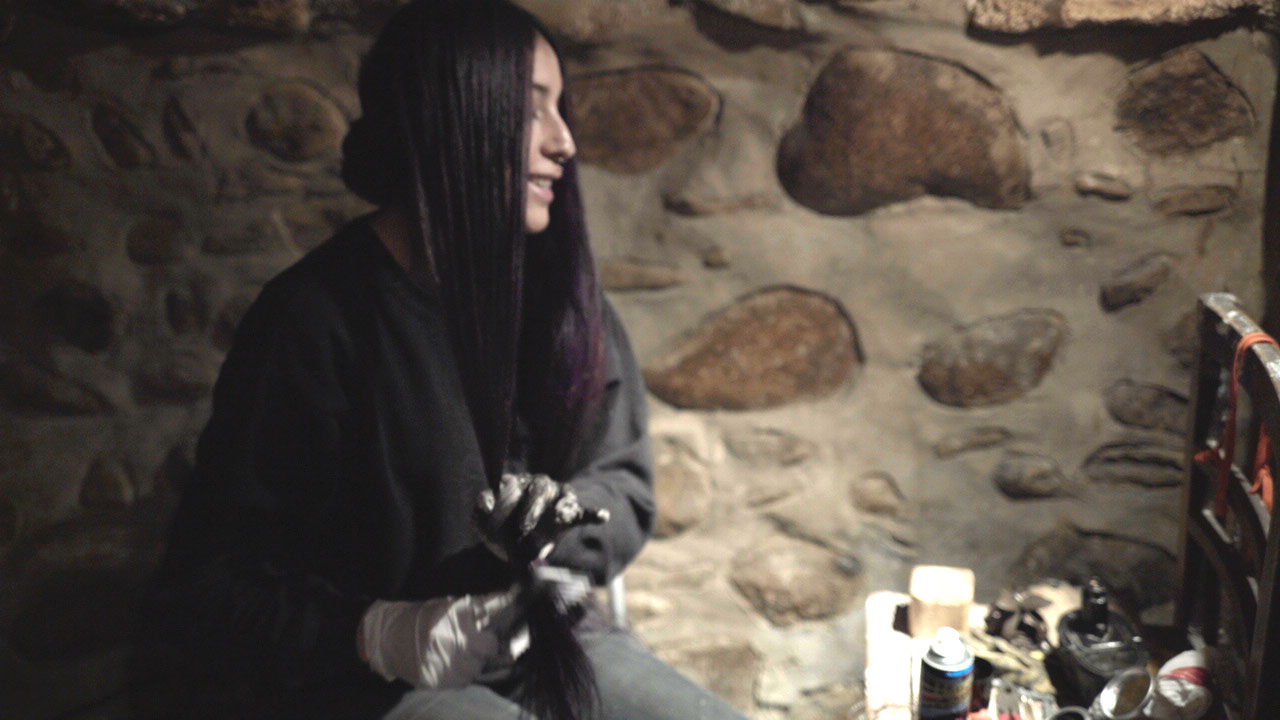 A lot more testing went on. The process of shooting a movie without a crew can be a bit complicated the days before the shooting of the actual movie. When you work with one camera is difficult enough, when you work with 5 cameras, it’s really involved. The cameras have to be matched in some ways, exposure, frame rates and so on. That’s one part. They have to be set in appropriate places where they won’t get in the way of the other cameras and still get an awesome shot. The lights have to be placed where they can do their best without getting in the way of the cameras, the action and all of that. So, during those sick days, Jac decided to concentrate in working those details. 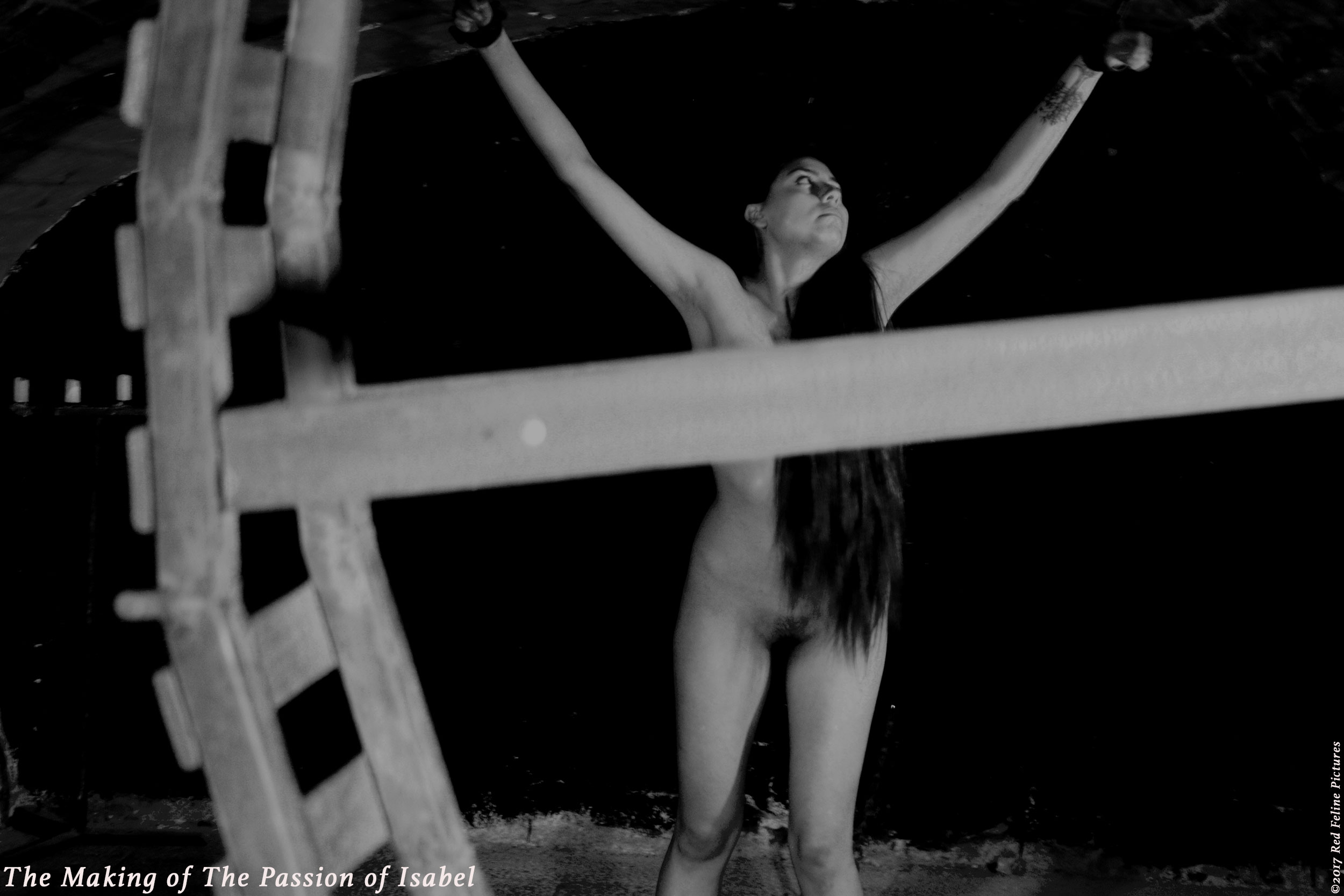 And then there’s Bea and her appearance. She’s beautiful, so there’s no problem there. However, she has some small tattoos that have to be covered and her hair was dyed purple a year ago and that cannot be. She didn’t want her hair dyed permanently, she likes the color it has now, it’s great when she goes to all those Metal Rock concerts she attends with the regularity of a true fan, so the option of permanently changing it’s color was not on the table. She mentioned a spray that could be used to color her hair darker and that after shooting the movie(s) it can be washed off. Jac did not think that was an actual possibility, but … why not. Off they went to get those spraying cans of paint for her hair and the make-up for her tattoos. With those critical supplies in hand they decided to give a try to a first scene. They were in the set and Bea said that it would be better to start with her hair, since it was very long. She sat under a light, surgical gloves protecting her hands, and began spraying her hair. After some time, she said she was almost ready. Jac asked her to join him where there was more light, lots of movie lights, where to see how dark Bea’s hair was. Not dark enough, he said. Some parts of her hair were, indeed, black, but most of it was still purple. But worse there was another big problem … she looked like she just walked out of a charcoal mine. 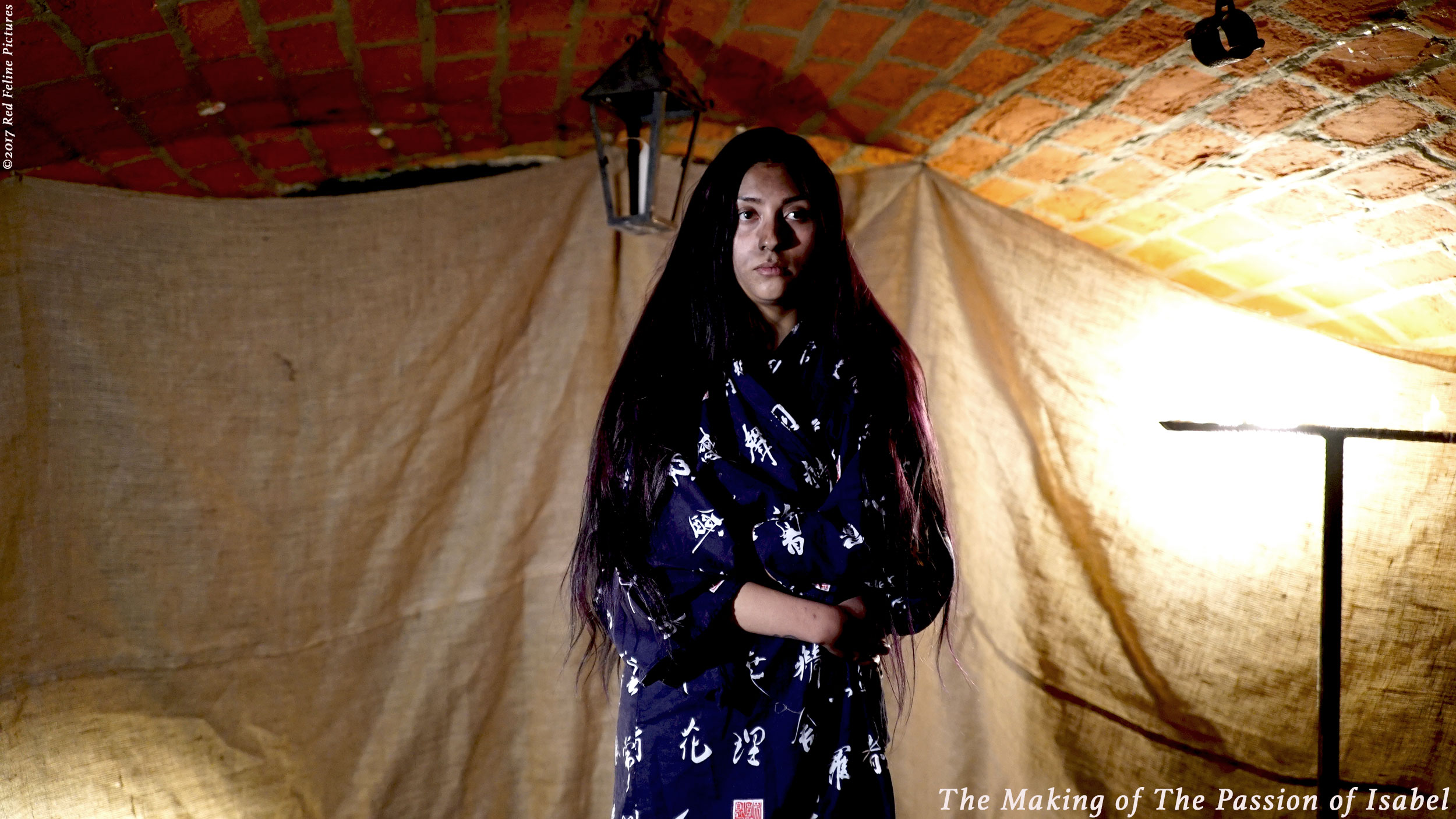 Read more of this story at the Red Feline Club