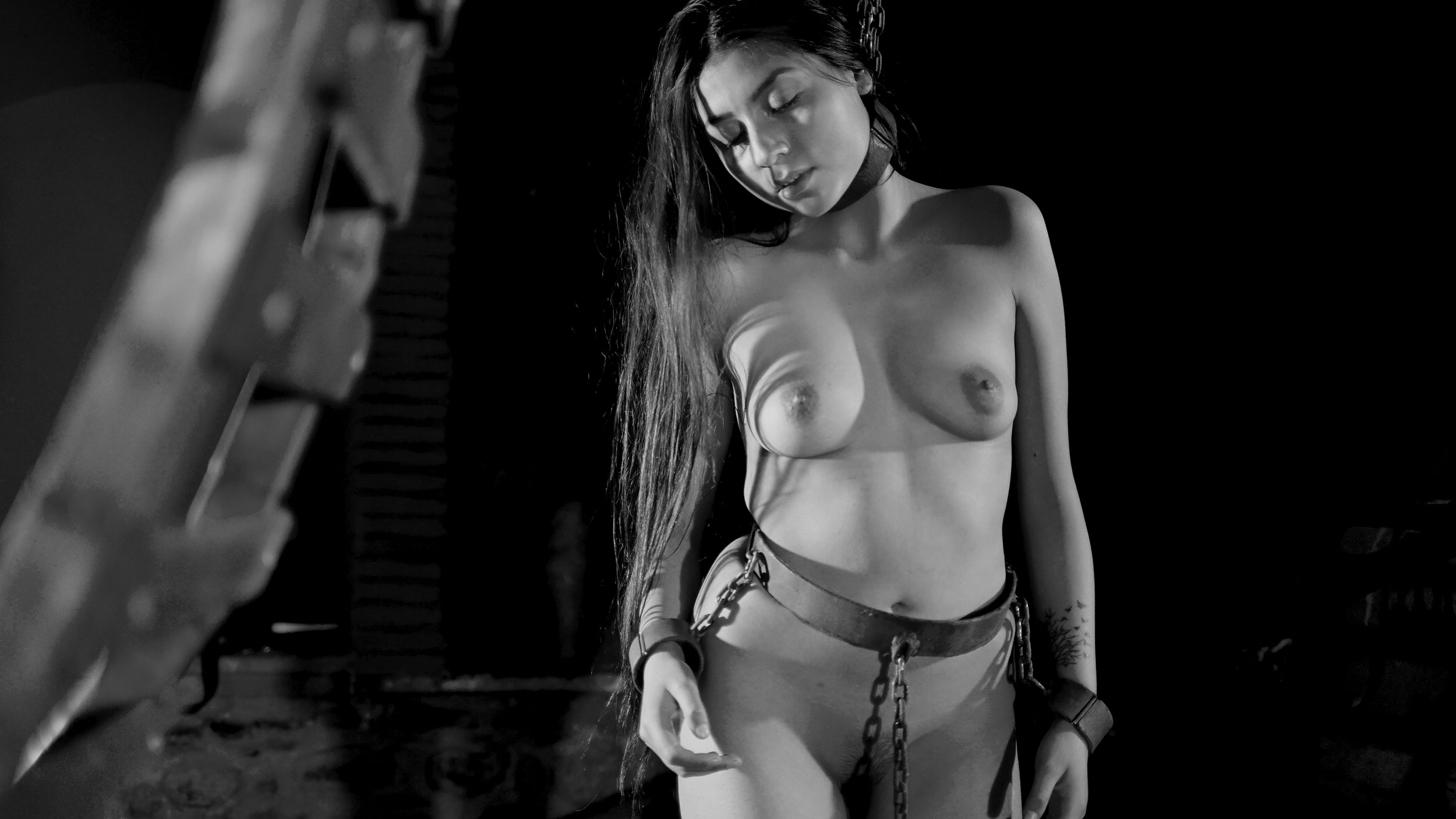 The History of The Set

Last year this location was full of people, a crew, a cast, three leading ladies, one leading gentleman. The dungeon seemed small to hold all those people plus all the equipment which included a crane, lights, cameras and all those big torture instruments, particularly The Wheel, which took a third of the dungeon’s main area.

This location saw plenty of action, it began with the production of that great inquisition movie, Maleficarum, 5 years ago. The space was taken by a Rack and the infamous Spanish Horse, but not at the same time. One had to be taken out before setting the other up.

Right after Maleficarum was completed under Jac’s direction, another film was shot, Le Marquis de la Croix, this time the Amy was at the helm, Jac was the leading man and lovely Mila had the female lead. The center piece of that movie was the rack where Zinga, Mila’s character was tortured without mercy.